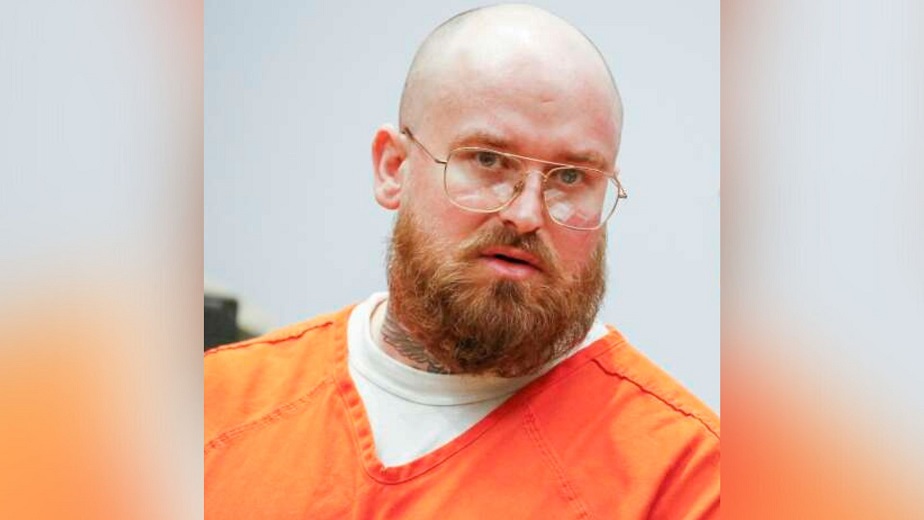 Even though he shouldn’t have had access to a firearm because of his history of cocaine and meth addiction, he confessed in court on Monday that he possessed one in February of this year.

He might receive a prison term of up to ten years.

Blahnik was found guilty of murder in the second degree in July of last year for his role in the death of Chris Bagley in December of 2018. He was sentenced to 57 years in jail for the crime.