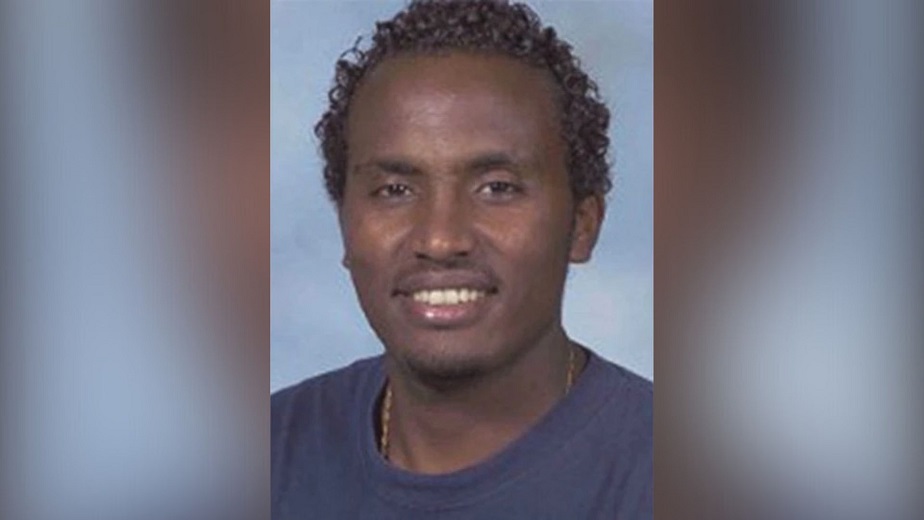 Cedar Rapids, Iowa – The Joint Emergency Communication Center received a report of a probable drowning in the Iowa River at 6501 River Junction Road Southeast in rural Johnson County at 6:07 p.m. on Friday.

Responding officers arrived on the scene and found that an adult man had gone missing after saving a youngster of 8 years of age.

The child received CPR from bystanders and was then transported to the University of Iowa Hospitals.

Following the recovery effort, at around 7:10 o’clock in the evening, the dead body of an adult man was discovered.

According to witnesses, the 8-year-old child entered the water and struggled. The adult man jumped into the water in an effort to save the child. A kayaker came to the rescue and pulled the child out of the water just in time. Eventually, the man drowned and disappeared under the surface of the water. Both the kayaker and another person looked for the man, but they were unsuccessful in their search.

Wegayewu Faris, 42, of Coralville, Iowa, has been identified as the victim.

Authorities said that the victim and the rescued child were not related.