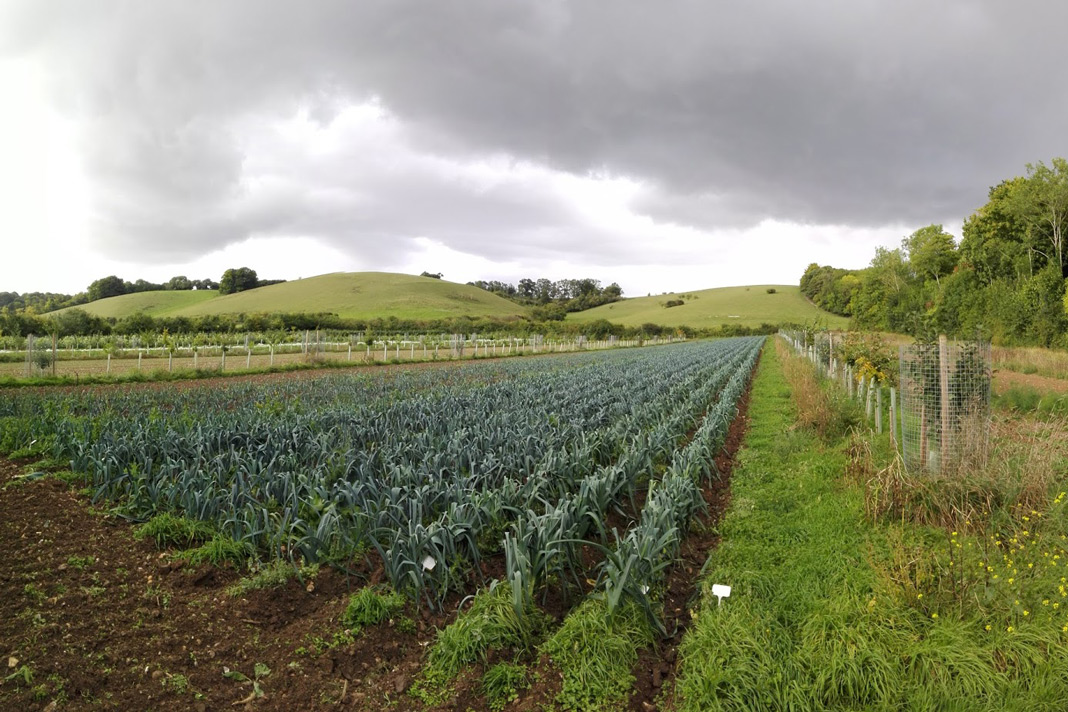 Mark Wieberg was a little surprised at the performance of corn in 2020. Corn was yielding in the 200-bushel range consistently across the entire state, says the University of Missouri senior research specialist responsible for MU’s Variety Testing program.

“A lot of years, we’ll have a couple of locations that are in the mid-200s,” Wieberg says, “but this year we had a lot of locations where that or even higher was the average.”

Still there are outliers. “The Southwest was our poorest location,” he explains. The university trials were planted in a timely fashion this year, with no delays from spring rains. But it was the weather during the season that affected yields.

“It turned hot and dry during the growing season in the Southwest,” Wieberg explains. “The area saw spotty rains.” Some locations in Lamar and Nevada saw moisture dwindle after May, receiving just over 8 inches of precipitation from June through August.

The area was hit or miss in terms of yield, Wieberg says. At Lamar, some corn hybrids topped 117 bushels per acre, while others dipped down to just 50 bushels. However, at the Urich site, the top-yielding corn hybrid posted more than 218 bushels per acre.

Overall, in the dryland corn tests statewide, the top corn hybrid was AgVenture AV3917AML at 281.6 bushels per acre at the Henrietta location.

Henrietta, along with the Norborne, Foley, St. Joseph, Albany, Mooresville and Canton locations in Central Missouri, had average nonirrigated plot yields of more than 200 bushels.

Adding water to the 2020 crop improved yields in the Southwest region of the state. In Garden City, Dekalb DKC70-27RIB posted 288.9 bushels per acre. The same hybrid under dryland conditions yielded 211.7 bushels. The entire plot average was 265 bushels.

Southeast Missouri results are strictly from irrigated plots. This region of the state with its sandy soils requires adding water to produce a corn crop.

The Portageville location saw the highest-yielding corn hybrid of LC1307 TC at 282.9 bushels per acre. Except for the Charleston location with an average plot yield of nearly 225 bushels, all three other locations in the Southeast saw average corn plot yields above 230 bushels.

However, in the Central region of the state, farmers did not need irrigation to achieve yield, as averages were similar to those of dryland corn.

Wieberg says farmers should look at the MU Variety Testing Program results from various years to determine which corn hybrid will work for their operation. Click through the photo gallery for the top 10 corn hybrids from each region for both dryland and irrigated plots.