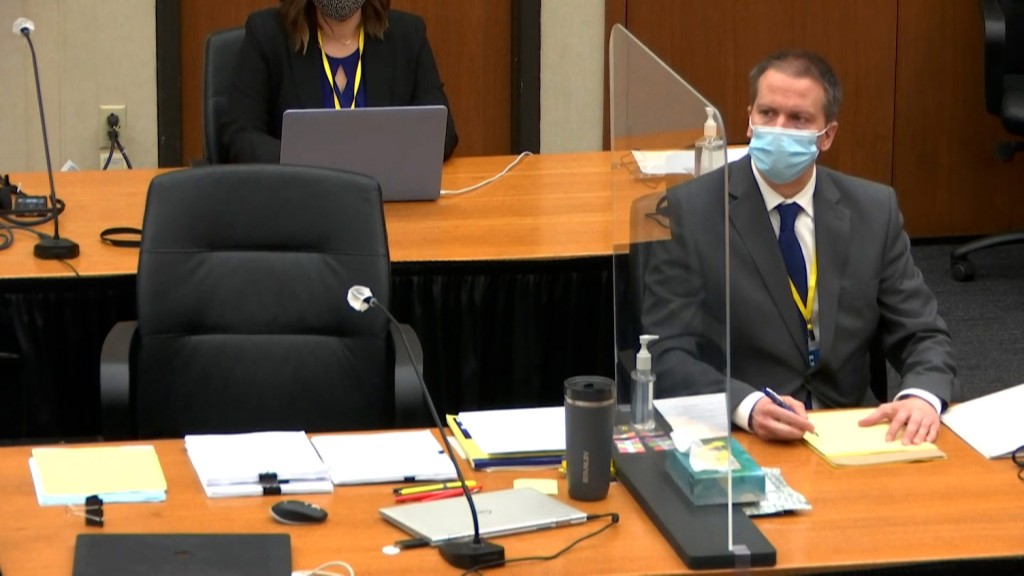 A Minnesota court has set a June sentencing date for Derek Chauvin, who was convicted of murder and manslaughter in the death of George Floyd.

Online court records say Chauvin will be sentenced on June 16 at 1:30 p.m., by Judge Peter Cahill, the Hennepin County judge who oversaw the trial.

Chauvin, 45, was convicted Tuesday of second-degree unintentional murder, third-degree murder and second-degree manslaughter for pressing his knee against Floyd’s neck for 9 1/2 minutes as the Black man said he couldn’t breathe.

Even though he was found guilty of three counts, under Minnesota statutes he’ll only be sentenced on the most serious one _ second-degree murder.

The max he would face is likely 30 years.

US drop in vaccine demand has some places turning down doses