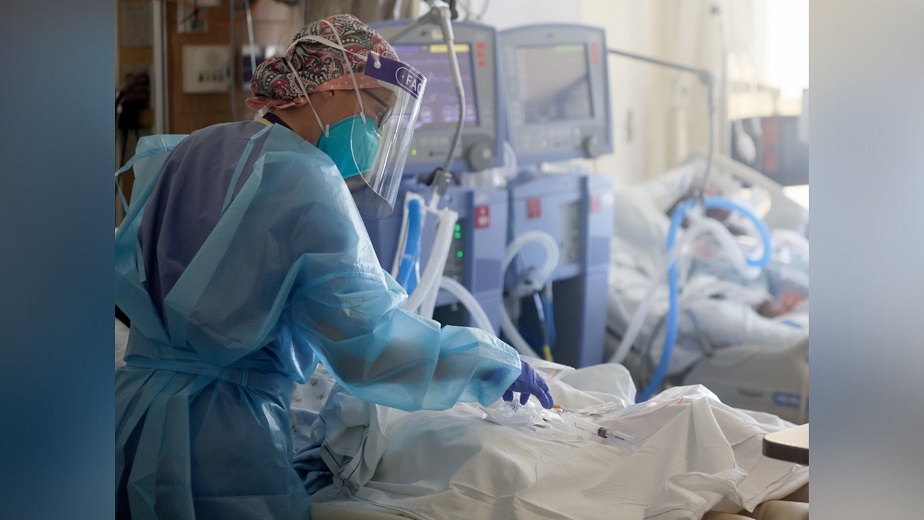 Cedar Rapids, Iowa – Following a spike in COVID-19 cases during the previous week, COVID-19 hospitalizations reached their highest levels in more than a year on Friday as well.

The Iowa Department of Public Health reported 24,935 new COVID-19 cases in the last week, an increase over the previous week’s total of 7,233 and maintaining a streak of three straight reports of significant increases. That was the greatest seven-day total since the surge in November 2020.

According to the state’s website, hospitalizations, which had stayed relatively stable despite an increase in positive test numbers, increased dramatically on Friday to 898. This represents an increase from the previous week’s figure of 16% of the 773 people admitted to the hospital.

The state recorded a 26 percent positive rate on January 4th, the highest single-day percentage since April of 2020.This contributed to an increase in the state’s rolling 14-day positivity rate to 17.5 percent, up from 11.9 percent a week earlier and the highest level in months.

As of Friday, Linn County had the highest seven-day test positive percentage in the state, with a rate of 27 percent. Johnson County recorded 1,711 positive tests this week, the highest number of positive tests the county has ever reported in a single week since the start of the pandemic.