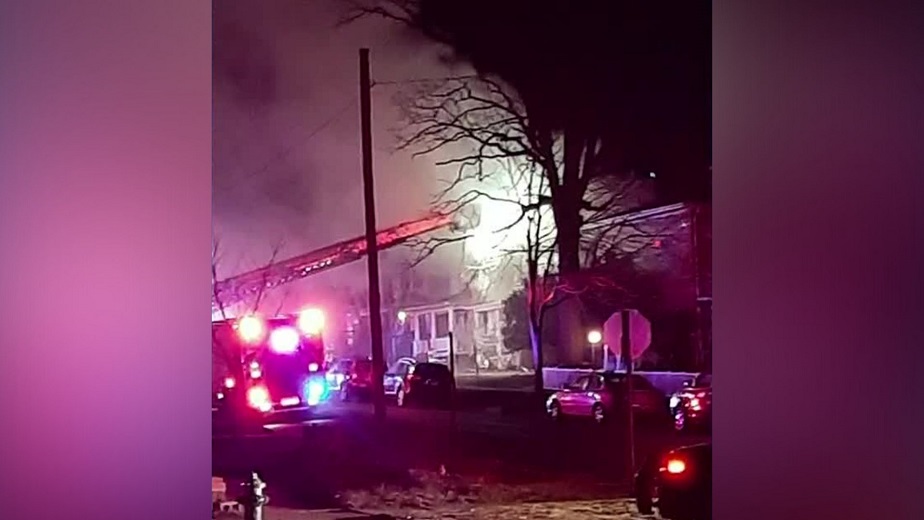 Cedar Rapids, Iowa – The Cedar Rapids Fire Department was sent to a residence in the 1700 block of C Avenue at around 6:49 p.m. for reports of a chair on fire in the attic.

Smoke was coming out of the residence as crews arrived.

Occupants were escorted out of the house and onto an ambulance that arrived on the site just before CRFD. After the fire was put out, a crew went through the house to make sure everyone was safe.

Firefighters arrived in less than ten minutes and put the fire under control.

The residents of the house were displaced. There were no injuries.