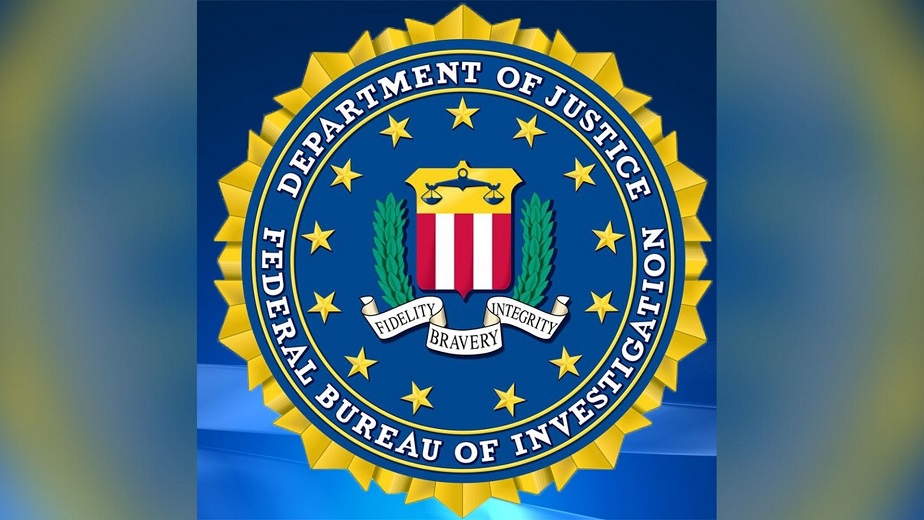 Cedar Rapids, Iowa – According to data published by the Federal Bureau of Investigation on Monday, there were over 1,000 more hate crimes in the country in 2020 than in 2019.

According to the data, overall hate crimes in Iowa increased from 9 to 15 between 2019 and 2020. Last year, anti-Black hate crimes accounted for 11 of the state’s 15 reported hate crimes. That’s a jump from 2019 where 5 of the 9 cases were against Black people.

A hate crime, according to Maybanks, occurs when someone commits an act of violence against someone else because that person belongs to one of the protected class groups.

“Police would investigate a crime. If there’s evidence indicated in the crime that there’s a potential hate motive or there was a hate crime, then they would submit that to us and we would look for evidence that the crime was committed because of the victim’s protected class status,” Maybanks said.

Maybanks explained that, like other investigations, it starts with the details of what happened.

“We’d look for whether they’re affiliated with a hate group, whether it be an online group or maybe a recognized domestic terrorist group,” said Maybanks.

Linn County, according to Maybanks, has experienced hate crimes perpetrated by both online hate organizations and recognized terrorist groups.