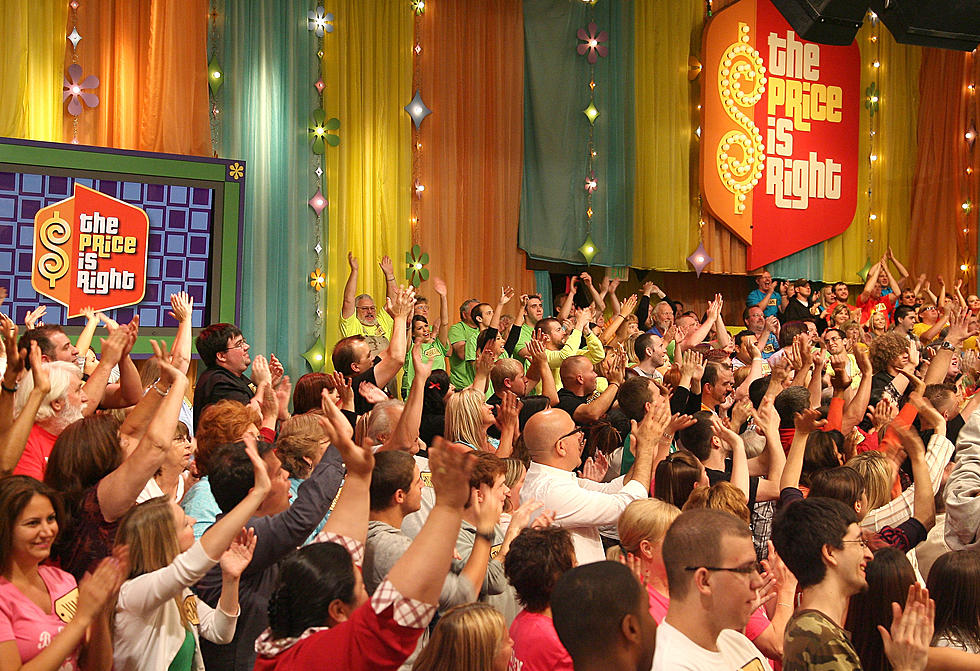 A recent survey from Quinnipiac University indicates that 81 percent of Americans do not believe life will return to normal in the United States anytime soon.

70% of Americans believe social media companies cause more harm than good, while 20% believe they do more good than harm.

From October 15th to October 18th, 1,342 individuals across the United States were polled, with a margin of error of +/- 2.7 percentage points.

Volunteers clean up debris after tornado in Boscobel