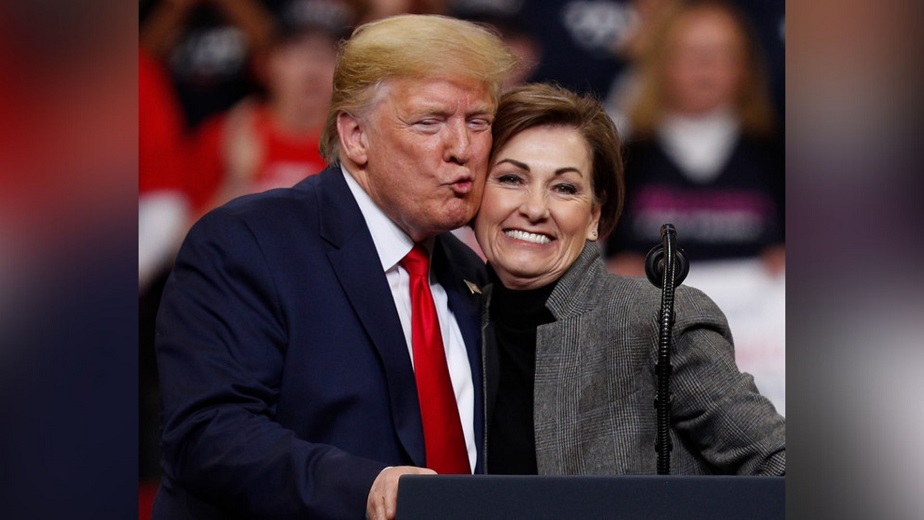 Despite losing the 2020 presidential election to Joe Biden, the former president remains a popular figure in Iowa and is largely seen as the front-runner for the Republican nomination in 2024 if he eventually declares his candidacy.

Democrats argue that Iowa voters should remember the incidents that occurred during the former president’s tenure.

Iowa Democratic Party Chair Ross Wilburn said in a statement: “Iowa Republicans have tied themselves to a man who attacked the foundations of our democracy throughout his time in office. Just nine months ago, he incited a violent mob to attack his own Vice President and threaten the lives of lawmakers who were simply fulfilling their constitutional duty to certify our election. Iowa Republicans must answer for their silence and role in enabling right-wing extremists.”