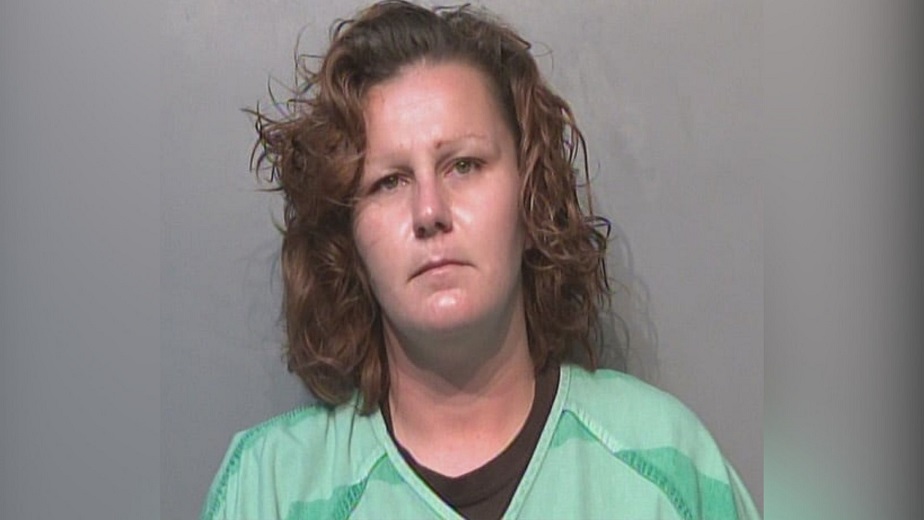 Officers were told that a female suspect had entered the bank, handed a letter announcing the robbery to an employee, and left after taking cash.

Officials released physical descriptions of the woman, as well as surveillance pictures, with hope of identifying the suspect.

Detectives within the Des Moines Police Department received a tip about a possible suspect shortly after.

This information was followed up on, and around 7:11 p.m., a patrol officer from the Des Moines Police Department observed the probable suspect at a hotel in the 2300 block of SE 14th St.

Kari Lynn Martin, a 32-year-old Des Moines resident, has been apprehended without incident.

Martin has been charged with second-degree robbery.

During the robbery, no weapon was displayed. There were no injuries reported.