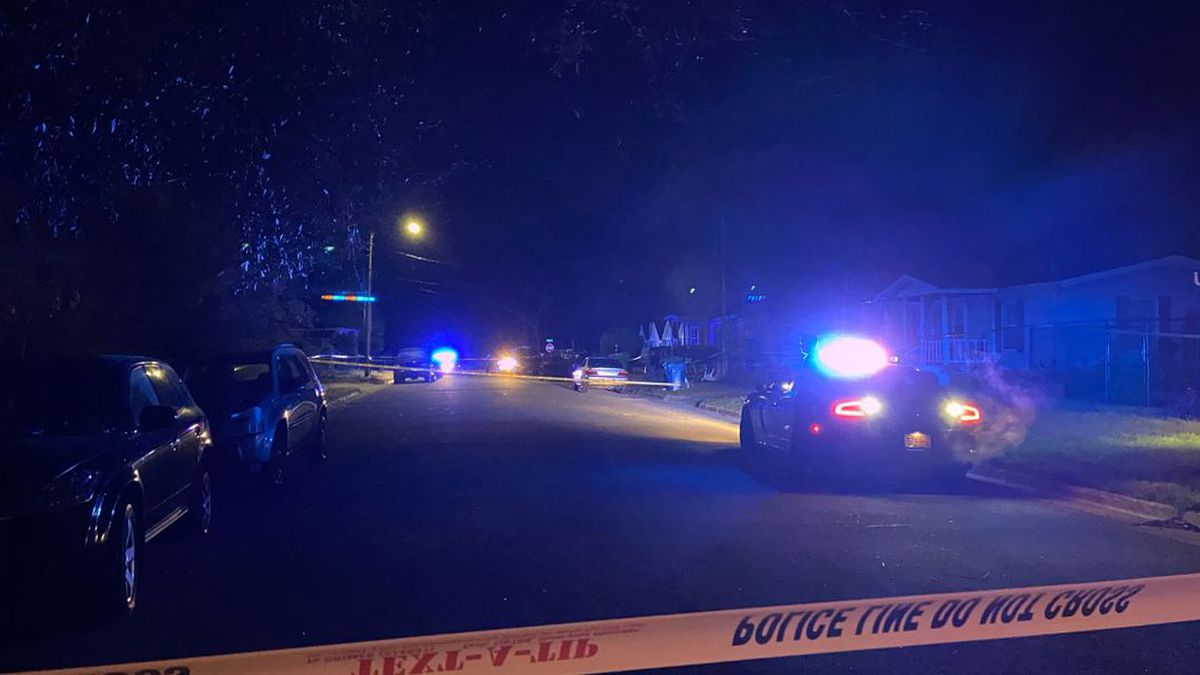 Cedar Rapids, Iowa – Authorities say a teen has died after being ran over when jumping from a car while avoiding police.

Linn County Sheriff’s Office say the incident occurred Monday around 9 p.m. when a police officer noticed a car on Interstate 380 that had been reported stolen from Cedar Rapids and attempted to pull it over.

According to authorities, the driver did not stopped and fled starting a pursuit on I-380 and into state Highway 150. A short time after, the driver and a passenger jumped from the moving vehicle, which continued driving and hit a home.

According to investigators, the driver of the stolen automobile was struck by the vehicle as he leaped from it and died at the scene. The passenger was apprehended.

Police did not released identities of those involved in the incident.

Officers suffers injuries after an attack from inmate

Many Cedar Rapids trails will reopen for National Trails Day