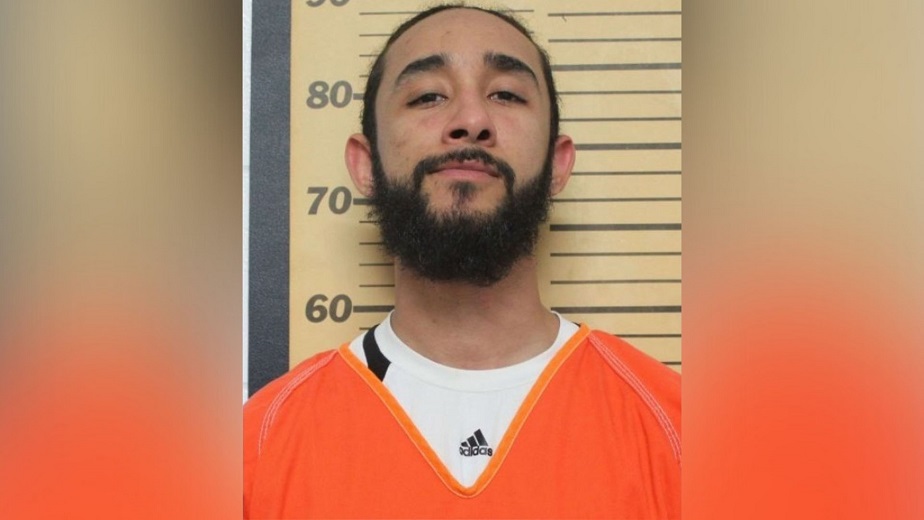 Emmet County, Iowa – A man from Estherville has been arrested after allegedly committing an armed robbery.

According to the Estherville Police Department, they got a report from a person claiming they were robbed and held at gunpoint close to the 4th street boat ramp. Following their investigation, the officers determined that De Jesus was the person of interest.

The HEAT tactical team reportedly went to De Jesus’ house and tried to convince him to follow their instructions. The squad then broke into the house and took De Jesus into custody on suspicion of committing a robbery of the first degree.

He is being held on $25,000 bail at the Emmet County Law Enforcement Center.

The investigation remains underway and further charges may be brought against the suspect.