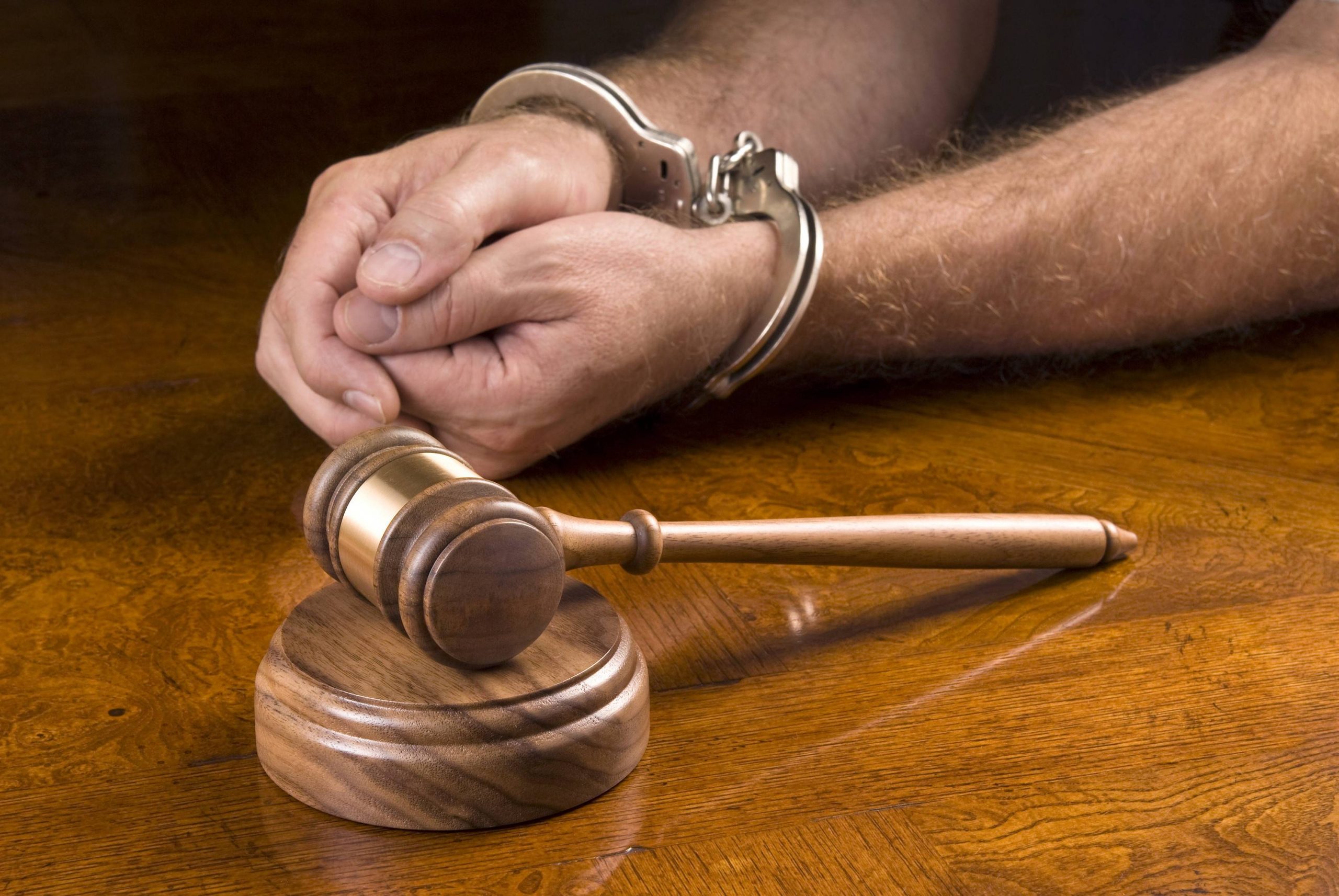 After pleading guilty in June 2021, Harden was sentenced. Harden confessed to intentionally possessing five rounds of ammunition after being convicted of nine misdemeanor domestic violence offences, six of which were punishable by more than a year in prison and two no-contact orders.

After his jail sentence, Harden must serve a three-year period of supervised release. In the federal system, there is no such thing as parole.