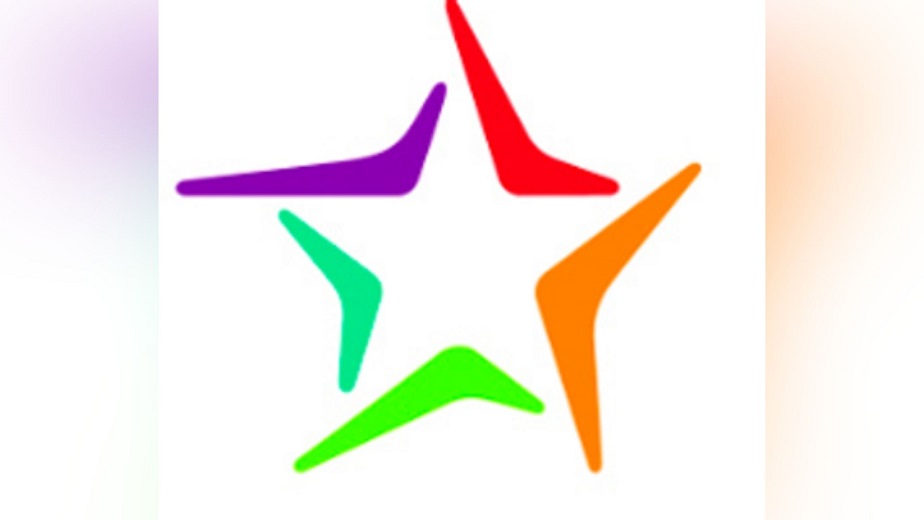 The majority of the conference was focused on discussions about the district’s 21 elementary schools. The FMP task team is considering phasing out eight of them over the next few years. As of right now, Truman Elementary School is in the process of being transformed into an early learning center.

Currently, the FMP task force is taking a break to look through data, develop plans for secondary schools, and identify the next steps. As the district’s population and student needs change over time, the data for the district has changed as well.

Superintendent Noreen Bush mentioned the difference in English Language Learner services from 2008 as an example of how things have changed. In that school year, 1.37 percent of the district’s students qualified for English as a second language services. The figure is closer to seven percent as of Tuesday morning.

Bush also brought up the number of kids who qualify for the Free and Reduced Lunch Program, which has increased from 26 percent in 2001 to 57 percent now, a rise from 26 percent.

Bush explained how data plays a significant part in the choices made about the work that is done in schools.

“The goal is to have data, people grappling with that data, having discussions around that data, asking really hard questions, getting input like this very opportunity tonight, and then bring a recommendation to the board so that we can do some amazing things for our kids,” she said.

In order to get feedback, the task force wants to keep meeting and talking with experts and members of the public before submitting their ideas to the Board of Education for review.

The FMP task force, which is made of around 80 community members and people involved in the district, was formed in 2016.

A recording of the meeting will be available on the CRCSD’s website and YouTube page. The next meeting is scheduled for Tuesday, February 15, and will focus only on plans for elementary schools.