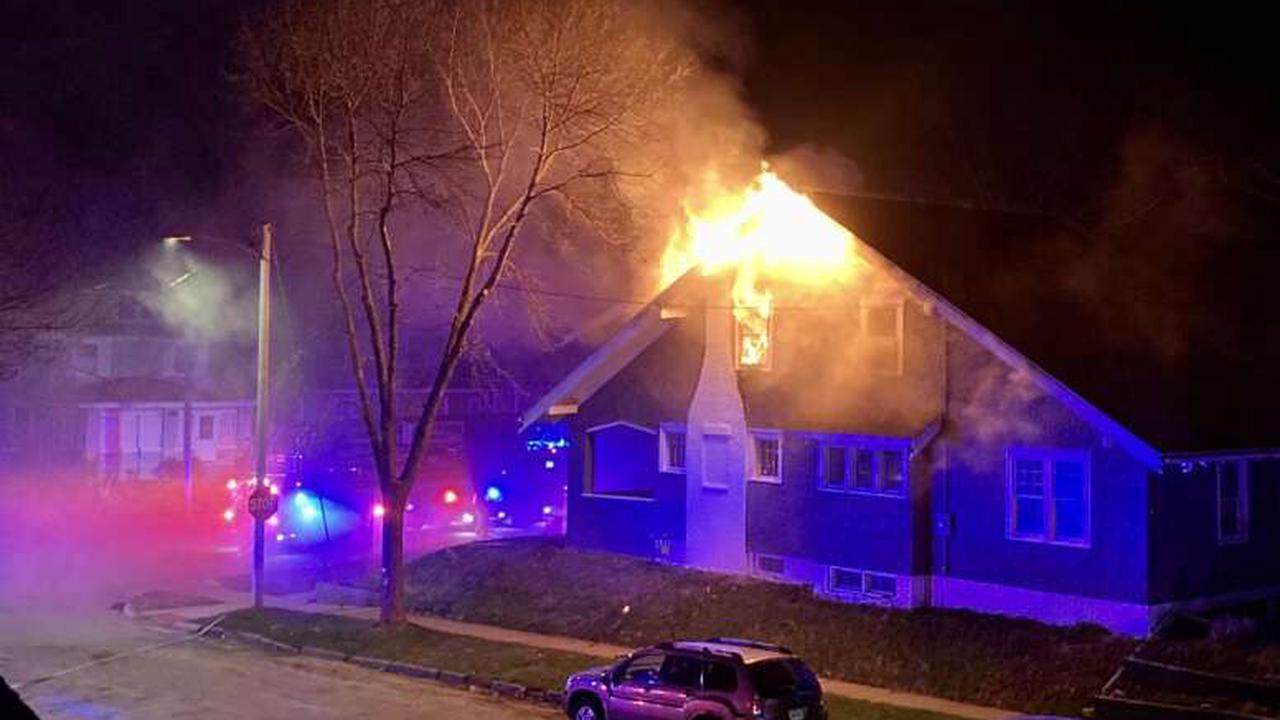 CEDAR RAPIDS, Iowa – A home on the southwest side of Cedar Rapids has extensive damage after a fire early Friday morning.

All of the residents were able to make it out of the home safely and no injuries were reported. The second floor had heavy fire, heat and smoke damage. Water damage was also reported on the first and second floors, with minimal damage to the basement. Firefighters say the home did not have working smoke alarms.

The residents were displaced and are being assisted by the American Red Cross. The cause of the fire remains under investigation.