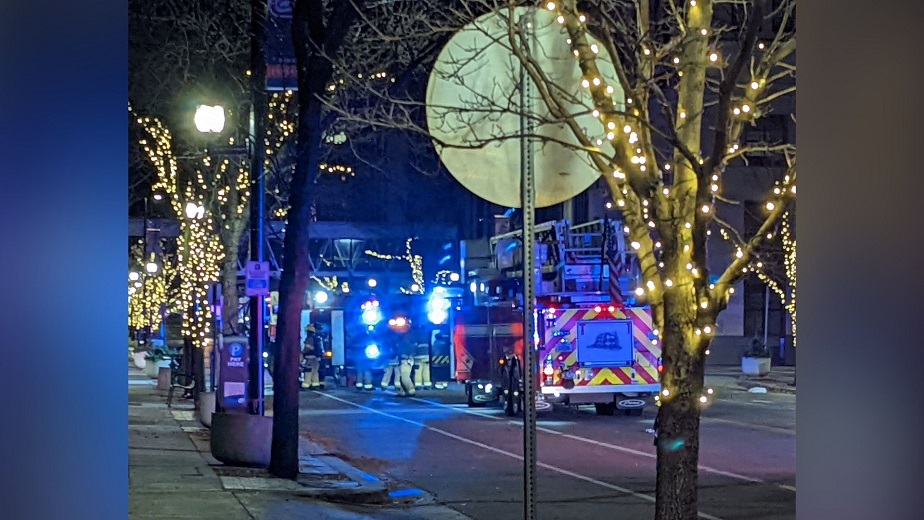 The small fire was detected in the White Star Ale House’s second-floor kitchen, but fire officials said the sprinkler system kept it under control. Fire crews arrived and put out the fire quickly.

When the fire broke out, no one was inside the restaurant.

Fire officials said a bag of rags ignited due to animal fat from the grease and heat from being cleaned earlier in the night by employees, according to a press statement.

The structure was only slightly damaged, according to officials.