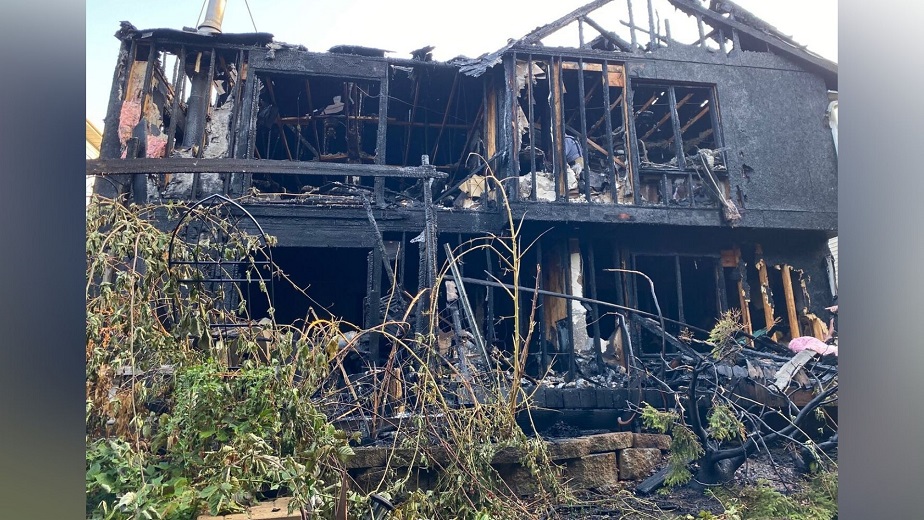 Coralville, Iowa – After an early morning incident in Coralville on Friday, two individuals were displaced.

This morning, firefighters battled a fire that began on the deck and extinguished it in 45 minutes.

The two individuals inside were able to escape the house unharmed after hearing the smoke alarms.

There was also damage on the exterior of the homes on both sides of the house.

Investigation regarding the incident is ongoing.

Central Furniture Rescue reported burglary at its own location

Repair of roads, sidewalks and driveways damaged by the derecho still ongoing