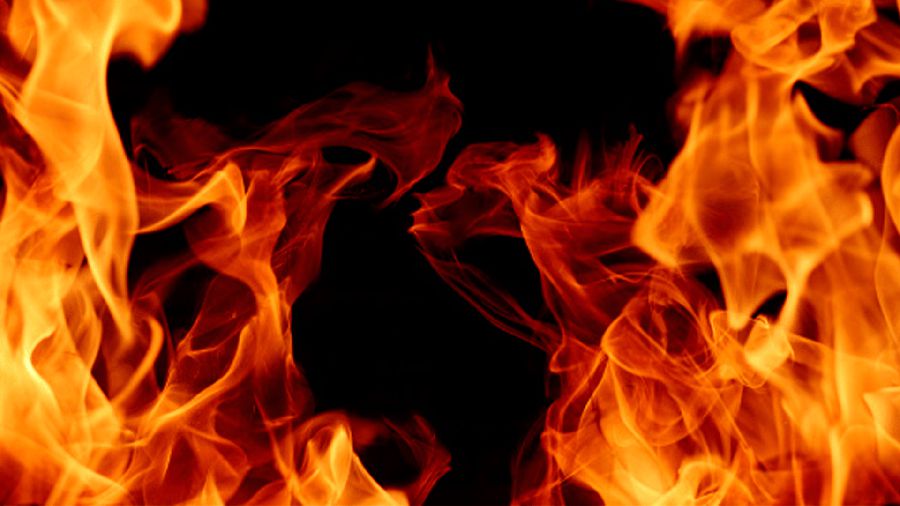 After being dispatched, crews arrived on location in less than three minutes.

When firefighters arrived, they were faced with heavy smoke.

Within 10 minutes of arriving, the fire was contained to the residence’s kitchen and brought under control.

There were no firefighter injuries recorded.

The Iowa City Fire Marshal’s Office is investigating the cause of the fire.

St. Mark’s Lutheran Church to host The Living Story for a second year