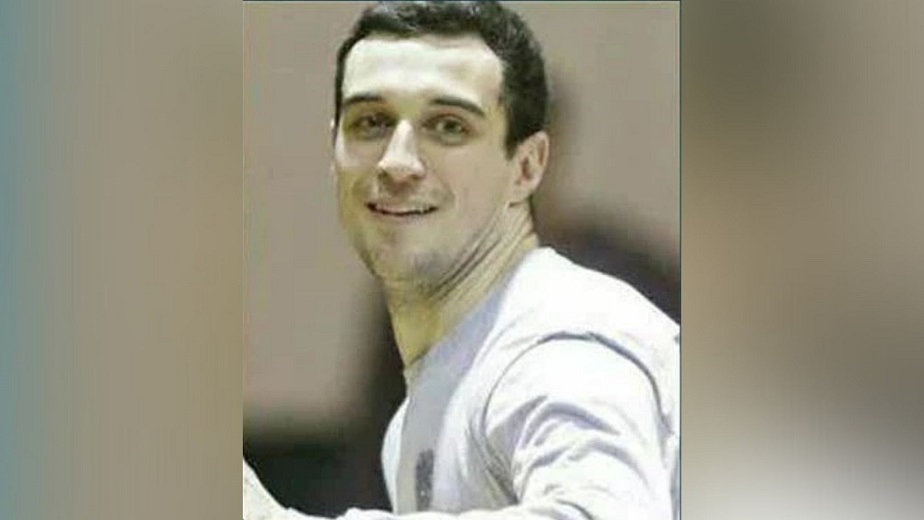 Cedar Rapids, Iowa – According to court records filed on October 5th, a judge upheld the firing of a former Cedar Rapids Police Sergeant.

During a traffic check in Cedar Rapids in 2016, Sergeant Lucas Jones shot and paralyzed Jerime Mitchell, a black driver.

The two had argued throughout the incident, and Mitchell drove away before Jones fired a shot at him. Dashcam footage captured the event.

Jones was subsequently fired last year in June for “a violation of rules and policies,” according to Police Chief Wayne Jerman. It had something to do with a previous traffic stop, during which Jones had switched off his body microphone.

Jones argued that his firing was politically motivated and that he didn’t have a chance for a fair due process.

Cedar Rapids Public Library gets around $50,000 to enhance its conditions