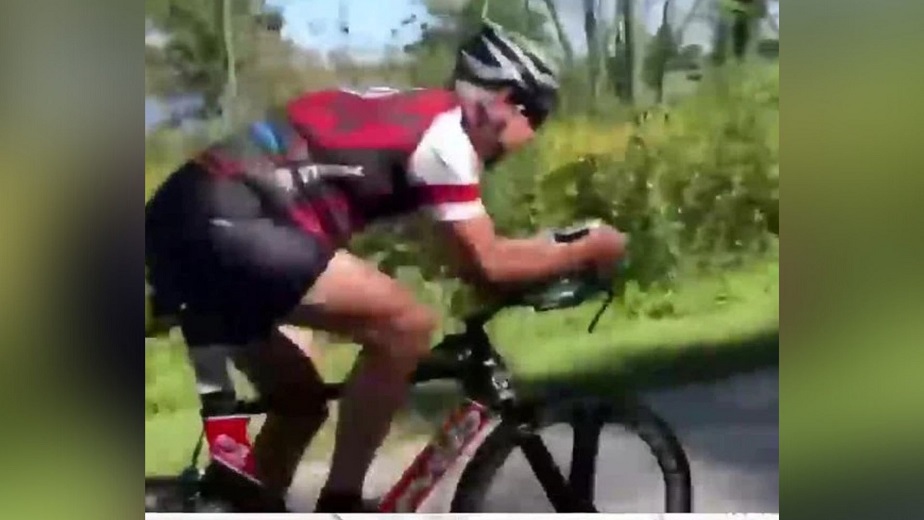 Cedar Rapids, Iowa – A 62-year-old Cedar Rapids man transformed his life when he began a fitness adventure that he now can’t quit.

Todd Brown, 62, started his day with a swim at Pleasant Creek in Palo today.

However, it wasn’t always the case. Brown claims he was 45 pounds overweight when he was working 60-70 hours a week and caring for his three-year-old kid.

“We went to visit my mother, who was dying of cancer. I watched her play with my daughter for the last time, and I began to realize that life has an end to it, and I really needed to do something to be around for my daughter,” said Brown.

Brown has completed 95 triathlons and 30 marathons in the last 26 years.

After retiring from Rockwell, he planned to participate in a variety of adventure rides and triathlons, but the pandemic put an end to his plans.

“Covid was not helpful. I had planned to do two Ironmans last year, both were deferred to this year,” Brown said.

As a result, he’s trying to make up for the lost time. It all started in June with the Great Divide Bike Ride.

“We did 40,000 feet of climbing with bikes with our gear packed on them. We were self-sufficient. We stopped at filtered water along the way. We were out in the middle of the national forest, camping with grizzly bears. I’m pretty sure we crossed the divide about eight times,” Brown said.

Brown completed the Wisconsin Ironman full triathlon in Madison after competing in mountain bike competitions in Utah and Minnesota. He will compete in the California Ironman in five weeks.

“Where it gets tough is the run. It is really hard to run off the bike and stay running for a full marathon. That is really where you kind of find yourself and push through it. Almost can’t stand up. Lots of emotions,” he said.

Brown has also completed the Boston Marathon and now plans to compete in the Hawaii Ironman.

Todd mentioned that he intends to participate in triathlons and bike events for as long as he is able.

Date for Together We Achieve event set