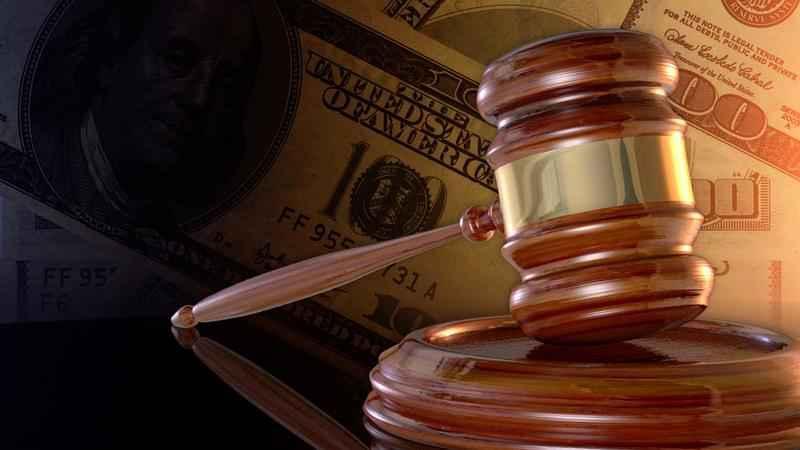 Des Moines, Iowa – Iowa authorities have agreed to pay almost $5 million to a group of lawyers in a case involving the illegal use of isolation chambers and restraints on boys at a state-run school.

After a hearing on Tuesday, the Iowa Appeals Board approved the payment to attorneys representing former students of the Iowa Boys State Training School in Eldora. The school houses boys who have committed crimes.

They had already won a case against the state for their mistreatment.

Witnesses testified throughout the trial that students were often placed in isolation for weeks at a time or placed in a device known as “the wrap,” which left them immobilized for up to five hours.