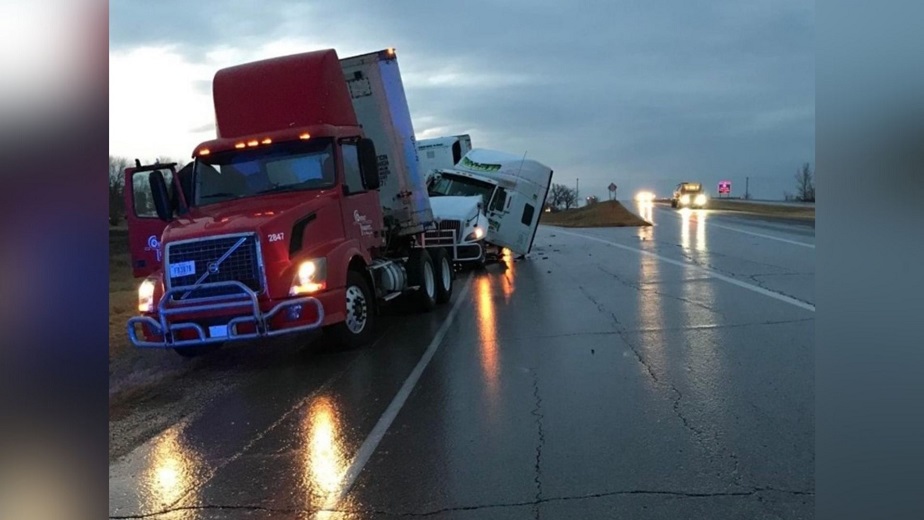 The northbound lanes of Interstate 35 were closed due to an accident north of Highway 20 between exits 147 and 151. A number of other, smaller collisions occurred in central and northern Iowa as well.

The Hamilton County Sheriff’s Office said on Facebook on Thursday morning that the roadways were completely coated with ice.

The majority of north-central Iowa’s roadways were partially covered with snow or ice, according to the Iowa Department of Transportation. North of the city, traffic conditions improved during the morning, while the risk of dangerous roads remained until daybreak.

On Thursday morning, the roadways in Polk County were clean.

Data published by FBI shows increase in hate-crime in Iowa