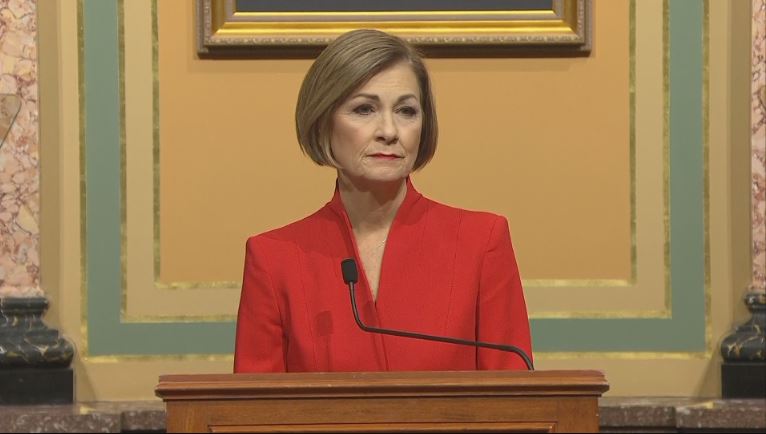 House File 889 bans government entities, private businesses and venues open to the public from requiring Iowans to present “vaccine passports” as proof they’ve received the COVID-19 vaccine. The bill also bars any government entity or business that requires such proof from receiving any grants and contracts funded by state revenue. The bill makes exceptions for health and long-term care facilities and would not affect requirements that employers may place on their employees.

The bill moved quickly through the legislature, passing through a subcommittee, committee and then the House in just a matter of days.

Last month, Gov. Reynolds said she strongly opposed any mandatory vaccination disclosure system and would take steps to restrict their use either through legislation or executive order. The Governor said vaccine passports pose constitutional, civil rights, and privacy issues and potentially set up a “two-tiered society.”

The bill takes effect upon Gov. Reynolds’ signature and will prohibit state and local governmental entities from producing identification cards that include information regarding whether the cardholder has received the COVID-19 vaccine.

One person dead, another injured in ATV crash