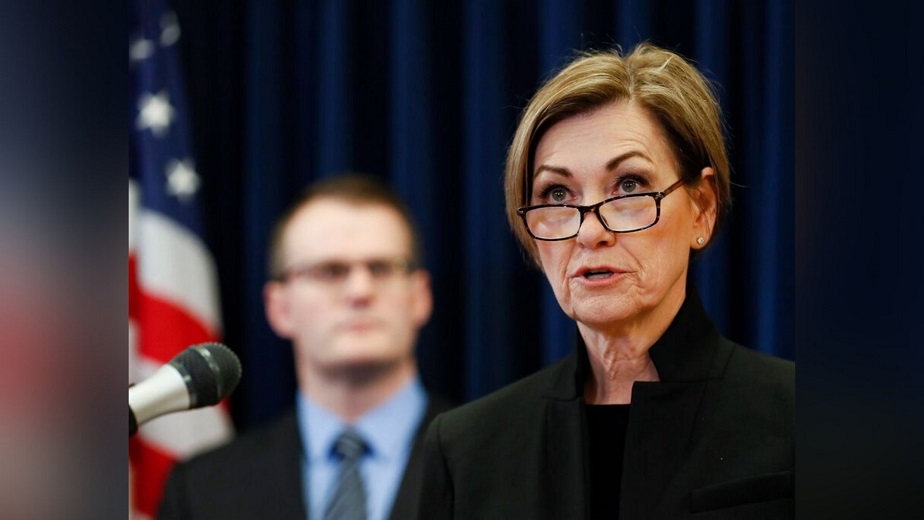 It comes after President Biden wrote to governors in areas where similar restrictions have been imposed, stating that his administration is considering legal action against them.

The statement of Gov. Reynolds as follows:

“We have a crisis at the border, a disaster in Afghanistan, and inflation is soaring. President Biden is failing on each of these issues, yet he is now launching an attack against governors like myself for trusting our people to decide what’s best for them. The President’s priorities are misplaced. I have had enough, and I know Iowans have too. I’ll continue to do whatever is necessary to defend and preserve the fundamental rights and liberties afforded to any American citizen.”

Sports betting in Iowa surpasses $1.7 billion in only two years