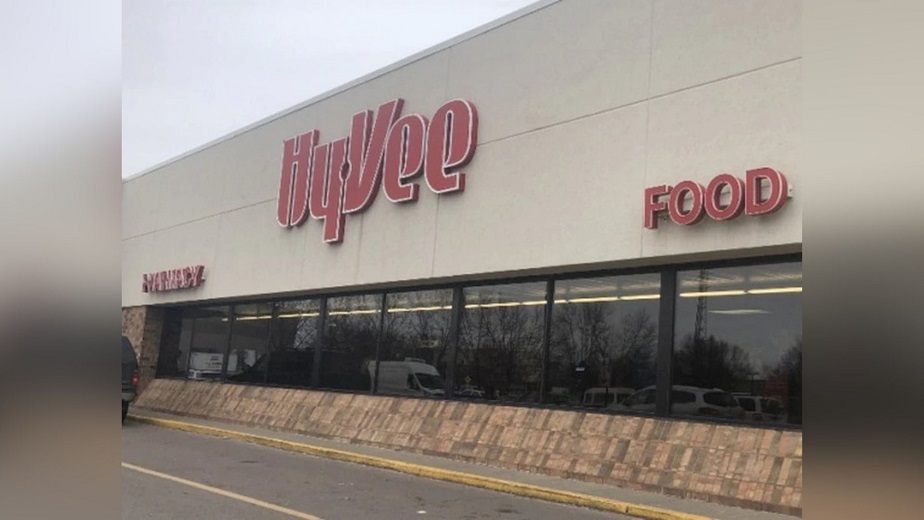 Cedar Rapids, Iowa – What began as a regional grocery store chain is on its way to becoming a national brand.

Hy-Vee is opening seven additional stores in Indiana, Kentucky, Tennessee, and Alabama, according to the Des Moines Register.

In Nashville, Tennessee, it also intends to establish its third distribution center.

Hy-Vee is now a registered business in all 50 states, owing to its new online grocery shopping alternatives.

Hy-Vee announced the launch of RedBox RX, an online telehealth and pharmacy service, last week, and it is now accessible throughout the United States.

Hy-Vee now operates in eight states. By 2023, they’ll be physically in 12 different states as a result of their expansion.

Man locked himself in Dollar Tree, no injuries reported