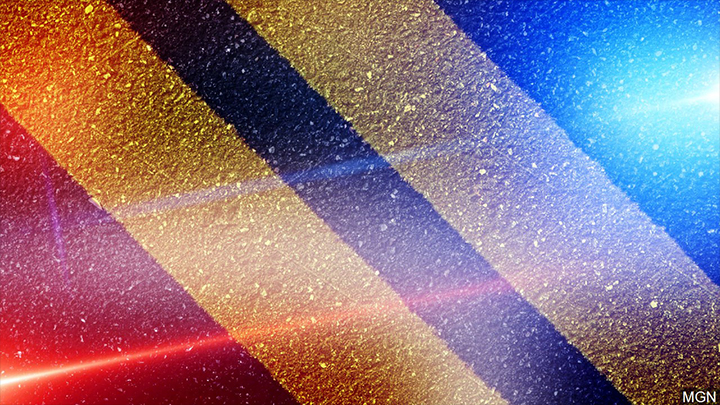 Cedar Rapids, Iowa – For more than an hour Saturday morning, the southbound lanes of I-380 between Center Point and Hiawatha were closed due to an accident involving two semi-trucks.

The crash occurred at 7:40 a.m. Saturday near the 32.5-mile marker in the southbound lanes of Interstate 380, which is between the Center Point and County Home Road interchanges in Linn County, according to authorities.

Police said two semi trucks collided, and one of the semis jackknifed, causing traffic to stop in both southbound lanes.

According to the investigation, a semi-truck driving at a low rate of speed was rear-ended by another semi-truck while driving up a hill. The second semi-truck jackknifed, causing traffic to stop.

Traffic was redirected via Center Point for an hour as officials worked to restore a lane of traffic to the area.

An inquiry into the accident is still underway.