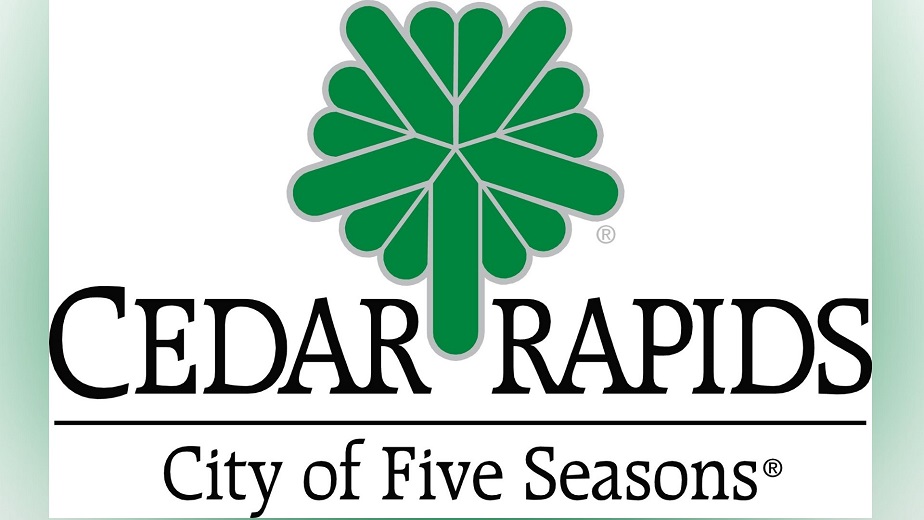 Cedar Rapids, Iowa – Improvements on the C Street SW project in Cedar Rapids are scheduled to resume on Tuesday, March 22.

During the construction period, C Street SW will be closed to through traffic. The closure will begin at Bowling Street SW and end at Wilson Avenue Drive, with work scheduled to be completed by the end of the summer season.

It is planned that the junction of C Street SW and Wilson Avenue Drive will be blocked completely for about three weeks starting on Tuesday, March 22. The marked detour route may be used from 41st Avenue SW to Bowling Street.

During the construction season, there will be rolling complete closures and lane closures all over the C Street project.

Authorities investigating a targeted attack that left a juvenile wounded