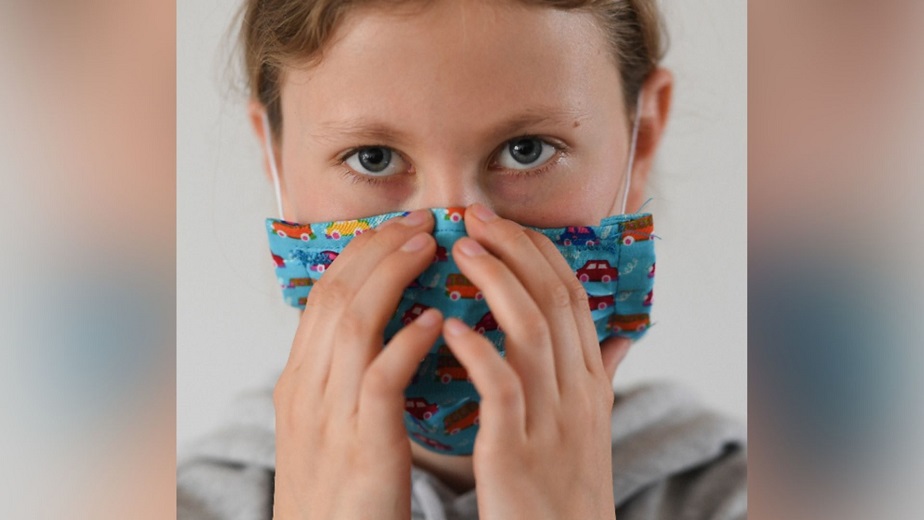 Des Moines, Iowa – After weeks of temporary restraining orders against an Iowa law prohibiting mask mandates, a federal judge on Friday issued a permanent injunction against the law’s execution. As a result, schools can require face masks for students and teachers.

Attorney General Tom Miller immediately appealed the decision to the United States Court of Appeals for the Eighth Circuit. If the state is unable to get a favorable outcome there, the case is unlikely to be heard by the United States Supreme Court. The Supreme Court has never examined previous cases questioning mask and vaccination regulations, despite a history of sustaining such measures during past pandemics.

The following is a statement from Governor Kim Reynolds:

“We will never stop fighting for the rights of parents to decide what is best for their children and to uphold state laws enacted by our elected legislators. We will defend the rights and liberties afforded to all American citizens protected by our constitution.”

Data published by FBI shows increase in hate-crime in Iowa