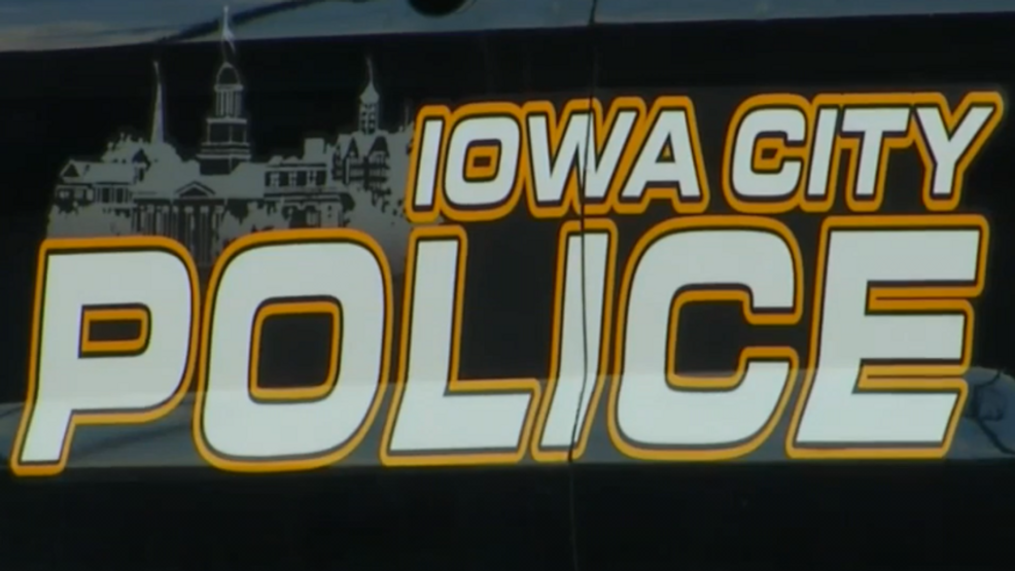 IOWA CITY, Iowa — The victim of a deadly shooting in Iowa City on February 12 is being identified on Tuesday.

According to the Iowa City Police Department, Quincy Russom, 19, of Iowa City, was shot and killed in the 600 block of South Governor Street at about 7:54 p.m.

The Johnson County Medical Examiner’s Office was able to identify Russom after an autopsy and ruled his death was a homicide.

No suspects have been named or arrested in this case.

Anyone with information is asked to call police.

There is a reward of $1,000 being offered through CrimeStoppers for anyone who shares information leading to an arrest.

During the initial investigation, police say witnesses reported seeing three men enter a residence on South Governor Street and run off after shots were fired.