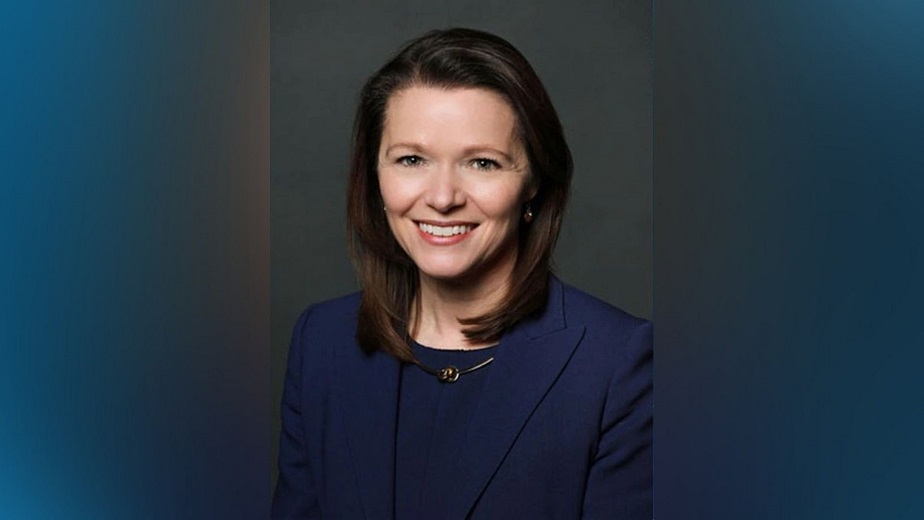 Cedar Rapids, Iowa – A member of the Iowa legislature has launched her candidacy for the 2nd Congressional District seat.

Rep. Christina Bohannan represents District 85 in the Iowa legislature, which covers a part of Iowa City. She is a professor of law at the University of Iowa.

If elected, Bohannan says she would fight for Iowa families every day.

“I’m running for Congress because there’s so much at stake — and our kids, our families, and our small businesses are worth fighting for. We need less bickering in Washington, and more working together — for a government that works for the people,” said Bohannan.

Mariannette Miller-Meeks, a Republican, currently holds the seat. She says she welcomes Bohannan to next year’s contest.

“However, our approaches to the challenges facing working families, our communities, state, and nation are vastly different – and I look forward to voters choosing between those two approaches,” Miller-Meeks said.