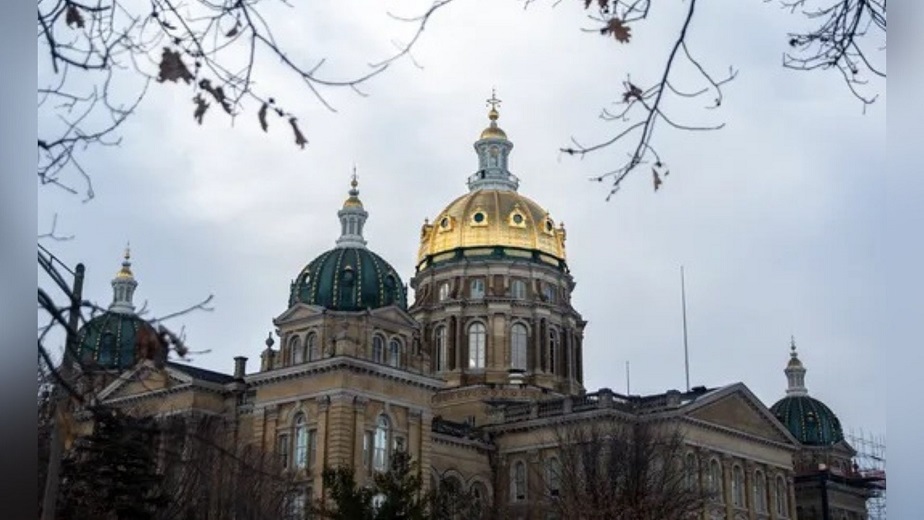 Des Moines, Iowa – A bill that would increase the level of punishment for crimes against Iowans 60 and older is now on its way to Governor Kim Reynolds.

New criminal charges for financial exploitation and new criminal punishments for elder abuse would be established under the proposed legislation. Emotional abuse, neglect, social isolation, and sexual abuse would all be part of the charge.

Elder abuse is defined under Iowa law, although there are no criminal sanctions for it.

Laws in place now say that victims can file a lawsuit and ask the courts to stop the abuser from contacting them.

The Iowa House and Senate both voted unanimously to approve the bill.