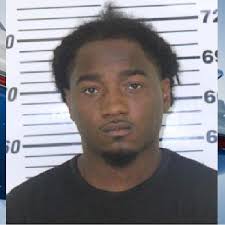 Last Monday’s storms with hurricane-force wind gusts exceeding 100 mph destroyed or extensively damaged 8,200 homes and 13 million acres of corn, about a third of the state’s crop land, she said.

More than a half million people were without electricity in the immediate aftermath of the storm. As of Sunday evening utility companies reported about 83,000 people remained without power.

Alliant Energy reported about 2,500 utility poles were damaged beyond repair and ITC Midwest, which owns power lines, reported about 1,200 miles of lines torn down by the winds. About 500 miles had been repaired by Sunday.

The storm left at least three people dead in the state.

The money Iowa is seeking from the federal government includes $3.78 billion to cover agriculture losses, $100 million for private utilities, $82 million for homes and $45 million for public assistance.

“From cities to farms, Iowans are hurting. Many still have challenges with shelter, food and power,” Reynolds said.