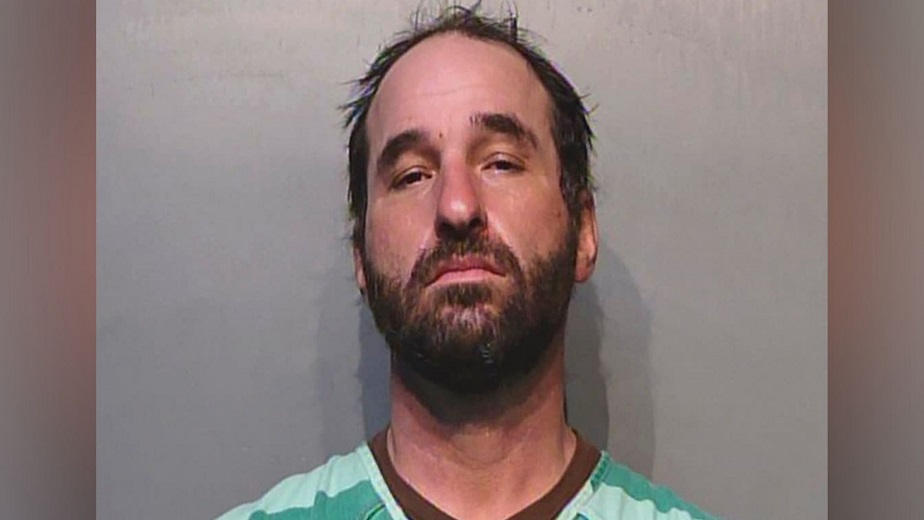 Des Moines, Iowa – The Des Moines man charged for Capitol riot involvement submitted a plea through his lawyer to the federal judge to dismiss one of the charges against him.

Jensen’s lawyer, on the other hand, claims that allegations of “obstruction of justice in an official court proceeding” are only used against individuals who interfere with court proceedings.

They argue that it isn’t applicable to congressional hearings.

Jensen’s lawyer says the charge is a violation of his Fifth Amendment rights.

Coffee with a Cop event brings the public closer to authorities