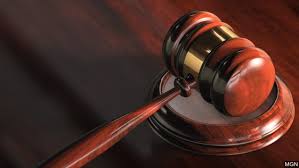 IOWA CITY, Iowa  – A judge gave a suspended sentence to an Iowa City man who used a recording device hidden in a pen to film an employee while she pumped breast milk.

Robert Charles Carlson was sentenced Thursday after he pleaded guilty in November to nine counts of invasion of privacy. He was sentenced to six years in prison but the sentence was suspended.

Prosecutors said he filmed the woman pumping breast milk at work in a conference room 22 times in 2018. Carlson was her boss at the architecture firm Carlson Design Team. He must serve two years of supervised release and register as a sex offender.