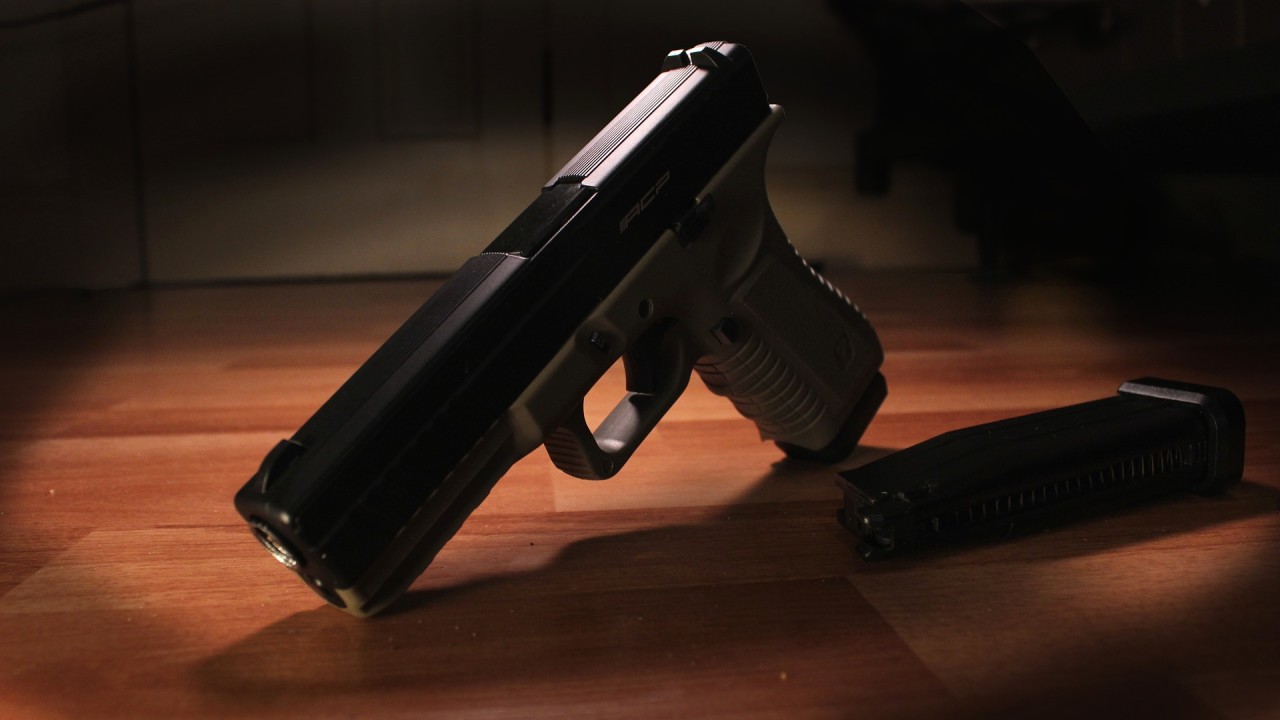 Republicans in the Iowa Legislature have passed a resolution to add gun rights language to the Iowa Constitution and, if approved by voters, it would make Iowa one of only four states with language that could make it easier to strike down gun laws.

Republican lawmakers approved the resolution Thursday with all Democrats in both chambers voting no. Voters will decide on the resolution in the November 2022 general election.

The Legislature also passed the resolution in 2019. The Iowa Constitution requires proposed constitutional amendments to be approved twice before being placed on the ballot.

Republicans have tried for years to approve the amendment to more broadly guarantee guns rights in Iowa. It also adds a requirement that laws restricting gun rights be subject to strict scrutiny, the highest standard of judicial review.

Opponents said that could lead to courts striking down restrictions on gun background checks, permits required to carry a gun, and a ban on gun possession by people convicted of a felony.

Only Alabama, Louisiana and Missouri have passed similar language. Those states have among the highest rate of deaths from gun injuries in the nation, Democratic Rep. Bruce Hunter said.

A Kaiser Family Foundation analysis of U.S. Centers for Disease Control and Prevention data from 2018 shows Alabama with the second highest gun death rate. Missouri was tied with Wyoming for third and Louisiana was fourth.

Iowa was 43rd in the nation, which Hunter said credits to historically strong gun laws that could face legal challenges under the new amendment.

“In the wake of gun violence that is happening across the country today, we are reacting by saying no to commonsense gun safety laws,” he said.

Republican Rep. Steven Holt of Denison said Iowa is one of only six states to not have gun rights language in its constitution. He said federal Second Amendment challenges have been upheld by narrow U.S. Supreme Court decisions and that placing language in the Iowa Constitution would protect those rights for Iowans.

He said state gun laws should meet the highest of legal standards.

“There should be a strict standard to a very important fundamental right so if current and future laws narrowly tailored to advance that compelling government interest they will be saved,” he said.