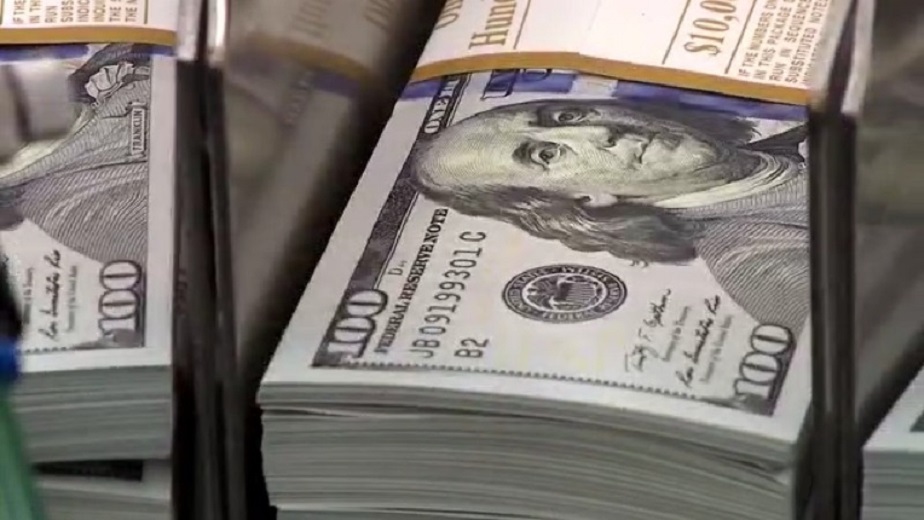 Iowa – In order to resolve eight separate allegations of discrimination and negligence at its public colleges, Iowa agreed to pay $5.7 million.

Part of those payments, $3.5 million exactly, will be paid to an Iowa City couple. The couple accused doctors at UI Hospitals and Clinics of negligence during the birth of their daughter, which left her with brain damage.

$1.8 million to a sound technician of Massachusetts. He was hurt while working at a Luke Bryant concert in 2018 at the University of Northern Iowa.

Three former UI police officers will get $150,000. They accused the institution for age and disability discrimination.