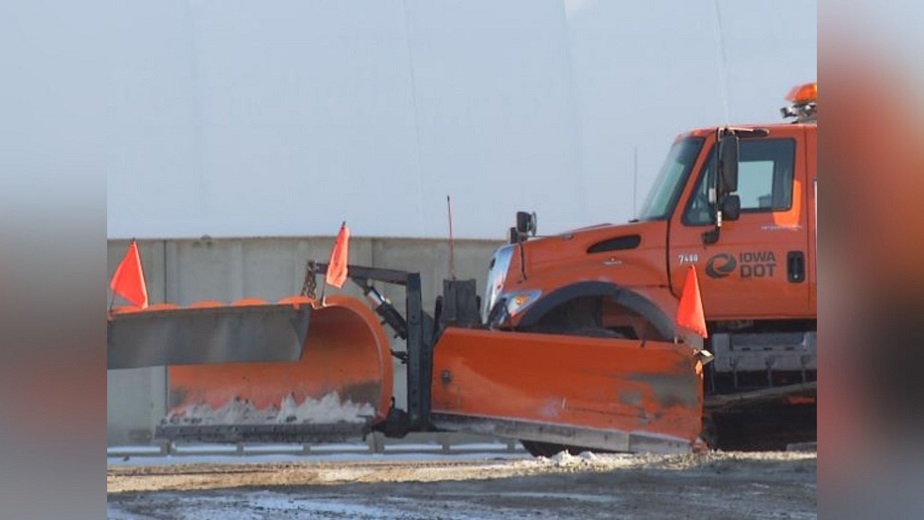 Des Moines, Iowa – After being struck by a snow plow from the Iowa Transportation Department in 2019, an Illinois man was left permanently disabled. An $8 million settlement was approved by an Iowa state board as a reimbursement.

The settlement with Terry Bunting, 64, of Viola, Illinois, was accepted on Monday by the three-member Iowa State Appeal Board.

In January 2019, after pulling over on U.S. Highway 67 in Le Claire, Bunting was struck by the blade of an oncoming IDOT snowplow while he was cleaning the windshield of his semitrailer. According to court documents, the driver of the plow saw Bunting and tried to retract the plow’s blade, but accidentally hit the wrong button. This caused the blade to stay out.

Bunting was left paralyzed as a result of this incident, which caused immediate kidney and spine injuries as well as several shattered bones. According to records, Bunting has already accumulated more than $1.25 in medical expenses.

According to the estimates of the experts, Bunting’s future medical and other care will cost more than $7 million.

Central Iowa police officer hospitalized after being wounded in leg