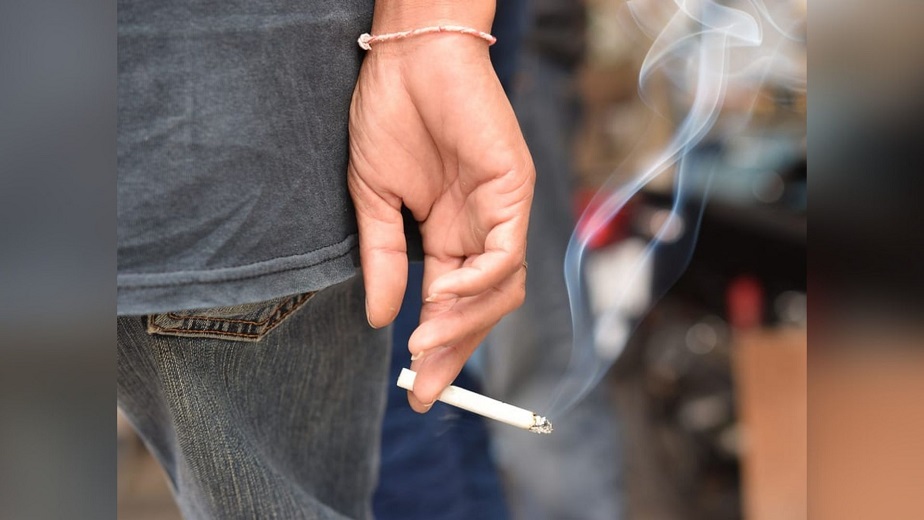 Des Moines, Iowa – Tobacco firms participating in the 1998 historic deal have paid around $53.2 million to the state treasury for this year’s payment.

In the previous 24 years, Iowa has received $1.41 billion in payments under the settlement. The state will keep getting money from the Master Settlement Agreement every year, based on how many cigarettes are sold in the United States.The MSA is the biggest settlement in U.S. history.

“Nearly a quarter century after the Master Settlement Agreement was reached, it remains one of the most important settlements to consumers in Iowa and across the country. It is our duty year after year to ensure the provisions of the agreement are met and that Iowa receives its fair share,” Attorney General Tom Miller stated.

The 78-percent residual will be used largely to reimburse bondholders who acquired bonds issued by the Tobacco Settlement Authority.

In 1998, Miller and the attorneys general of 45 states signed the MSA with the country’s four major tobacco companies to settle lawsuits and get back billions of dollars in state health care costs connected with treating smoking-related illnesses.

Since then, the deal has been signed by a number of additional tobacco companies. Among the companies that contributed to the payment for 2022 were Philip Morris USA, R.J. Reynolds, Santa Fe Natural Tobacco, Vector, and Commonwealth Brands.

The primary objective of the MSA was to discourage smoking, especially among the young. Since it was disclosed, cigarette sales in the United States have declined dramatically. According to the Centers for Disease Control and Prevention, adult smoking rates in the United States have decreased from 24 percent in 1999 to 12.5 percent in 2020.Only 13.4 percent of high school students reported smoking a cigarette in the last 30 days of 2020, according to the National Youth Tobacco Study.