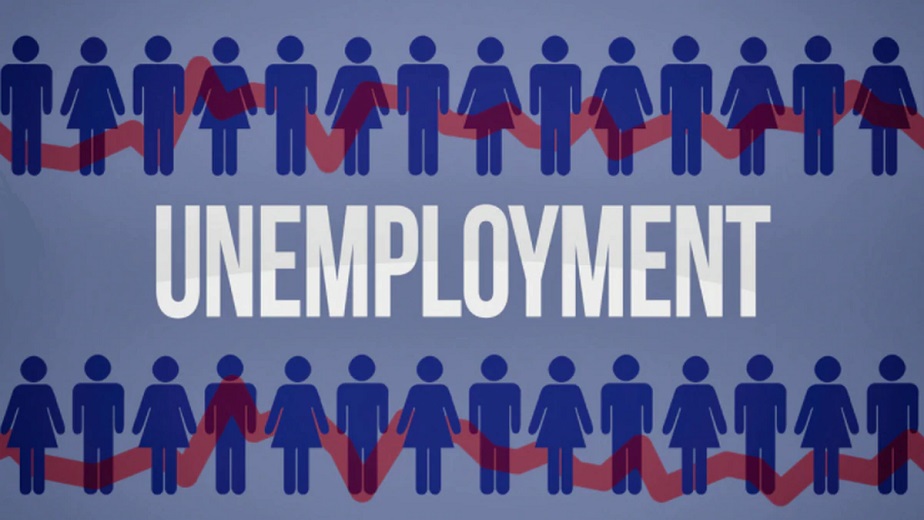 Cedar Rapids, Iowa – The Iowa state agency said the unemployment rate in Iowa decreased to 3.5 percent in December from 3.7 percent in November.

According to Iowa Workforce Development, the percentage fell from the previous month’s 3.7 percent rate and reflected the fact that 5,200 more individuals had found work. The number of Iowans who are employed has actually risen slightly in recent years.

In December, the national unemployment rate was 3.9 percent.

Very cold temperatures ahead in Iowa