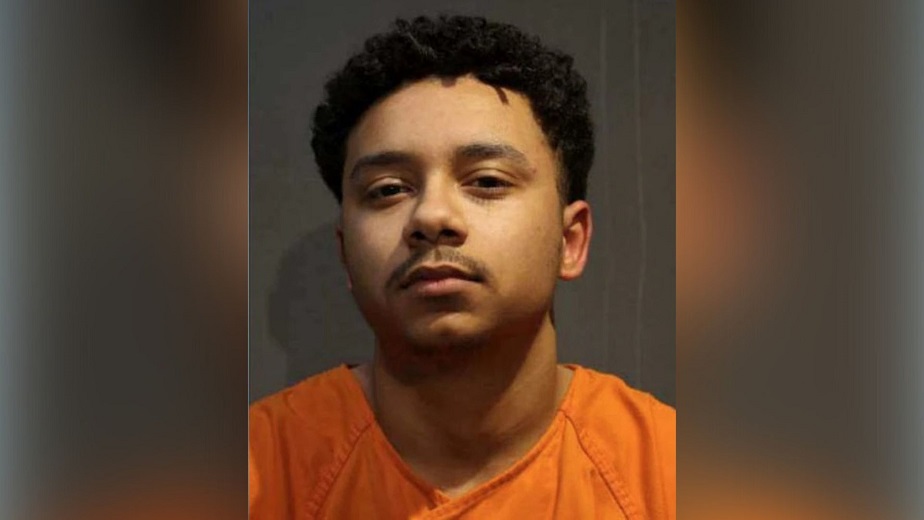 Sioux City, Iowa – The jury selection process for the trial of a man accused of murder in connection with a shooting that took place in front of a local pub in May 2021 started on Tuesday morning.

According to court documents, 18-year-old Dwight Evans has been charged with first-degree murder as well as additional counts in connection with the shooting death of 22-year-old Martez Harrison. According to reports, the incident took place in front of Uncle Dave’s Bar located on West 3rd Street.

According to investigators, Harrison was standing outside of the pub waiting for a ride when he got into a fight with another defendant named Lawrence Canady.

Canady is accused of assaulting Harrison’s girlfriend when she came to pick up Harrison, which prompted Harrison to begin fighting with Canady. According to police, Evans allegedly fired two shots at Harrison during a fight with Canady.

Officials from the court have said that they are hoping to have a jury picked for Evans’ trial by Wednesday afternoon.

Trials for man accused of two fatal shootings scheduled for 2023