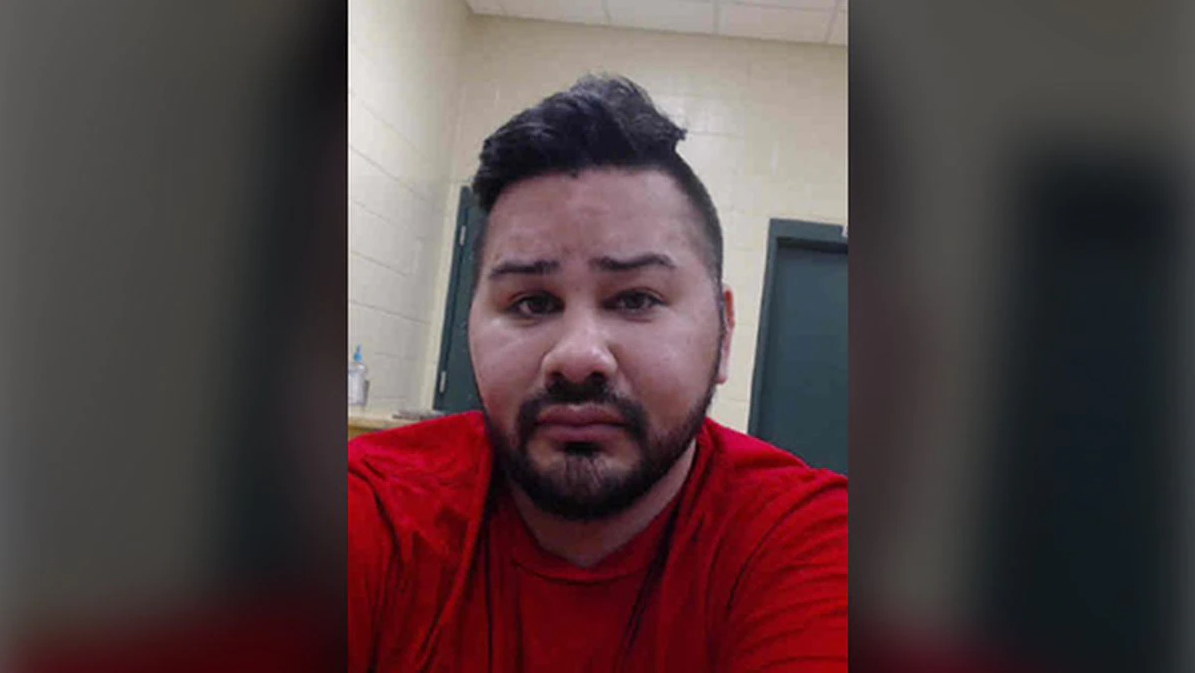 WAPELLO, Iowa — A jury has acquitted a former eastern Iowa high school Spanish teacher of allegations that he sexually exploited a student.

After less than two hours of deliberation on April 22, a Louisa County jury found former Columbus Community High School teacher Eusebio Jimenez, Jr., not guilty of the charge of sexual exploitation by a school employee. A judge had dismissed a second count during the trial.

Prosecutors had alleged that Jimenez once rubbed the student’s leg in his classroom and made inappropriate sexualized remarks to him in person and through text messages. They argued that the conduct amounted to a pattern of sexual conduct with the student.

In a statement issued through his attorney Leon Spies, Jimenez thanked jurors for their hard work and his friends and family for their support.

Jimenez, 35, was suspended and later resigned from the school district after he was arrested and charged in 2019.

The student had told authorities that his treatment by Jimenez made him uncomfortable because Jimenez is openly gay.