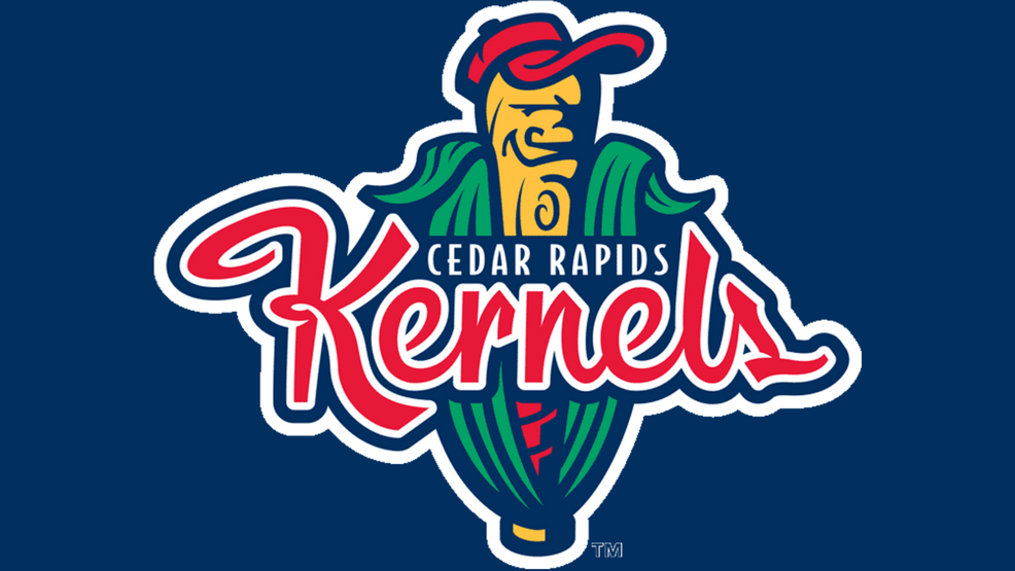 Cedar Rapids, Iowa – After not having a season last year, every minor league player is facing some difficulties this season. Pitchers must put in a lot of effort to recover after not pitching in a live game for nearly two years.

The Kernels’ pitching staff is going through a new program in order to regain the strength and innings lost last year. Only once in the first month of the season has a pitcher pitched at least six innings. The majority of the starters have averaged three to four innings of work before being removed from the game.

Other starters have pitched in the middle of a game, something they are not used to.

“As pitchers, we missed a whole year building a workload. With a workload comes injuries and stuff like that. Right now we’re playing the fine line of we want to get our innings in, but you want to do it smartly so you don’t get hurt,” relief pitcher Zach Featherstone says.

While not having a season was difficult, the pitching staff is grateful for how the Minnesota Twins organization helped them get through it. According to Featherstone, the club sent the players to camps and assigned each player a workout plan to work on development.