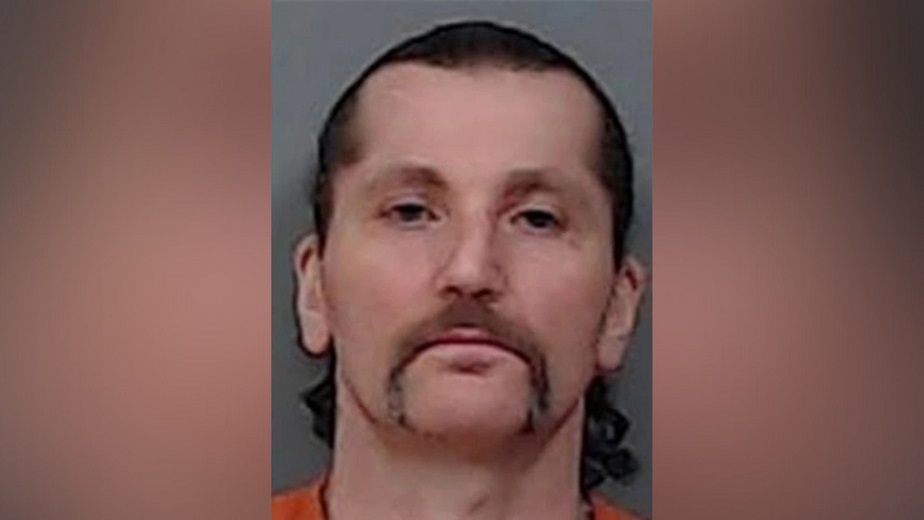 Cedar Rapids, Iowa – Matthew Barrett Robbins, 49, was sentenced to life in prison by a federal court on Friday.

Robbins was found guilty in 2014 of murdering 51-year-old James Booher during a narcotics robbery at a farmhouse near Ely. A jury found Robbins guilty of numerous crimes in May, including using a firearm during a violent crime that resulted in a death that was considered murder.

Robbins was unhappy with the quality of meth he was getting from Booher, so he lured him to the farmhouse to rob him of meth and around $150 before shooting and murdering him, according to evidence presented at the trial.

According to court records, he hid the corpse by setting it on fire in a burn pit in his backyard, which detectives discovered months later.

According to reports, he dumped the ashes into the Cedar River.

During the victim impact statement, Booher’s mother expressed forgiveness for Robbins. The family claims that the seven years following Booher’s death have ripped them apart. They are hoping that Friday’s sentencing will begin the healing process.

“It is some very good news. I feel like our whole family is relieved. They can go on about their days now and definitely have some peace within themselves,” said Ashley Stribling, Booher’s niece.

Road rage determined as cause for fatal crash, driver charged