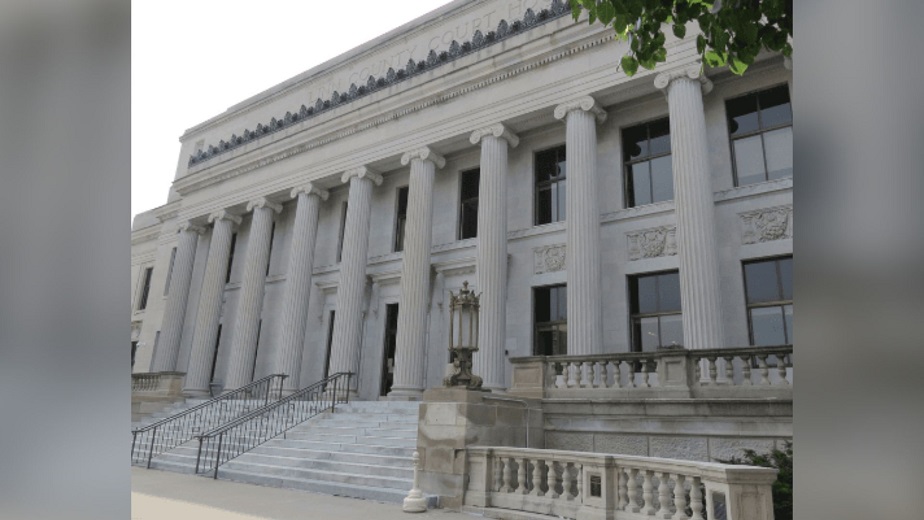 Cedar Rapids, Iowa – The Linn County Attorney’s Office has decided that a shooting involving an officer that happened a month ago was justified and that the officers do not need to be charged with a crime.

The decision was reached after an investigation into the incident that occurred on July 30, in which two Cedar Rapids police officers shot Brandon Nelson, who was 23 years old and from Cedar Rapids.

According to the police, Nelson was driving recklessly, so officers attempted to pull him over. When the authorities approached, Nelson allegedly took out a firearm, and all three parties began firing at each other.

According to the findings of the investigation, Cedar Rapids Police Officers Blair Klostermann and Matt Jenatscheck fired at least three shots at Nelson, inflicting wounds to his lower abdomen, left chest, and left tibia.

Despite the injuries, Nelson remained alive.

The attorney for the county, Nick Maybanks, said that the shooting was justified and that criminal charges were not warranted.