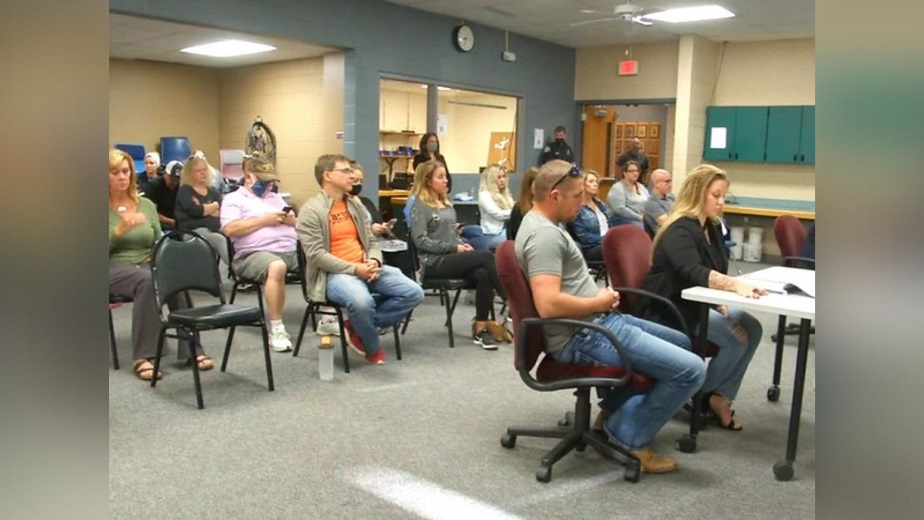 Cedar Rapids, Iowa – Individuals in the Linn-Mar Community School District may have acknowledged to violating state law, which could result in jail time if convicted.

After individuals claimed they signed someone else’s name on a nomination petition for school board, the Linn County Auditor has asked the county sheriff to investigate.

People who signed Geralyn Jones’ nomination petition for school board in the Linn-Mar School District filed affidavits stating that they signed someone else’s name with authorization. In Iowa, it is illegal to sign nomination papers on behalf of another individual if they are false or fraudulent. It becomes an aggravated misdemeanor if someone does it.

Bret Niles, the head of the Linn County Democrats, questioned Jones’ nomination petition’s legitimacy after learning that individuals signed for other persons. Jones, who opposes mask requirements and feels that a parent’s decision on whether or not to wear a mask should be up to them, arranged for individuals to sign the affidavits as a result of his challenge.

The affidavits, as well as Jones’ admission that other people signed the petition at an election objection committee meeting, prompted Linn County Auditor Joel Miller, a Democrat, to request an investigation.

Miller is required to do something under Iowa’s new election law, which Republicans approved this year; otherwise, he may face a fine.