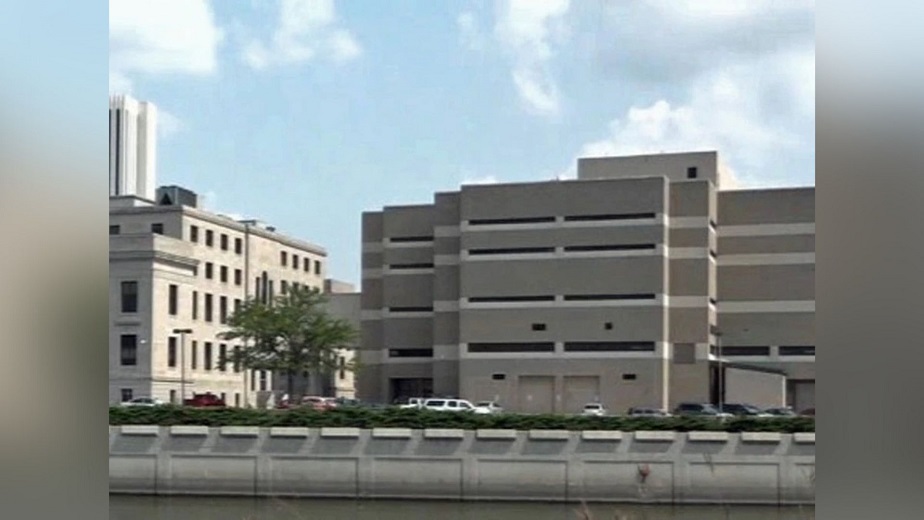 Cedar Rapids, Iowa – According to authorities, an inmate at the Linn County Correctional Center died on Friday night after complaining of chest problems.

Staff at the jail were alerted at 8:49 p.m. by other prisoners that a guy in custody need medical treatment. Several members of the staff proceeded to the man’s cellblock, where he informed them he was suffering from chest problems and was not feeling well. Staff used CPR and a portable defibrillator to try to resuscitate the man after he became unresponsive.

After additional paramedics came and fought to save his life, the man died in the jail at 9:22 p.m. His identity is yet to be revealed.

Officials from the Linn County Sheriff’s Office stated they had done a routine check on the inmate at 8:35 p.m. on Friday.

The death is still being investigated. At the Division of Criminal Investigation in Ankeny, the inmate will be medically examined.