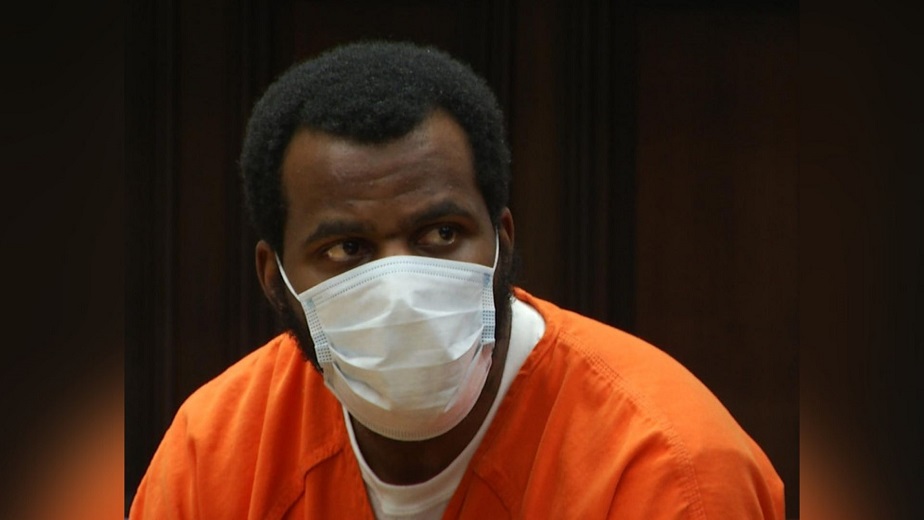 Cedar Rapids, Iowa – The man accused of shooting a Linn County officer while robbing a Coggon gas station is asking for his trial to be moved.

Following the theft at the Casey’s in Coggon, Stanley Donahue was apprehended in June after a 14-hour search; he now faces ten charges.

The jury pool in Linn County, according to Donahue’s defense lawyer, John Bruzek, has been tainted by press coverage of the crime, pursuit, and eventual arrest. He handed Judge Christopher Bruns approximately 30 news articles regarding the incident and the recovery of Linn County Deputy William Halverson.

He claims that “feel-good” articles about Deputy Halverson, such as tweets from the Linn County Sheriff’s Office after he received a Purple Heart, will lead to jury prejudice in the county.

Judge Bruns heard this argument on Bruzek’s move to move the trial location, as well as another argument about severing one of Donahue’s charges, on Friday.

The defense claims that if jurors learned about Donahue’s criminal history, he would not receive a fair trial. Donahue has felony offenses in Illinois and Oklahoma, according to the criminal complaint.

He’s accused of attempted murder of a peace officer, two counts of robbery, and seven additional charges in this case. According to the defense, his eighth accusation, felon in possession of a firearm, should be prosecuted separately. They claim that learning about the previous offenses might influence the jury’s decision.

Deputy Halverson was shot by Donahue during the robbery, and he is also suspected of locking two employees in a cooler.

“That little corner of Linn County I think there’s only two convenience stores within about 20 miles up there. “Everybody that lives in the corner of Linn County has been in that store, has probably talked to those clerks, has made purchases there. I think when we try to draw just from Linn County, we’re not going to be able to get a fair and impartial jury in this case,” said Bruzek.

Prosecutor Nick Maybanks stated that the Linn County Sheriff’s Office had a limited Twitter following, with only a few hundred interactions on the post in question. He claims that the press coverage did not meet the legal requirements of being pervasive or inflammatory enough to move the trial.

Judge Bruns will consider the number of exhibits and arguments presented before making his decision.

Donahue’s trial is set for late January, but it might be postponed as both sides prepare for the holidays.