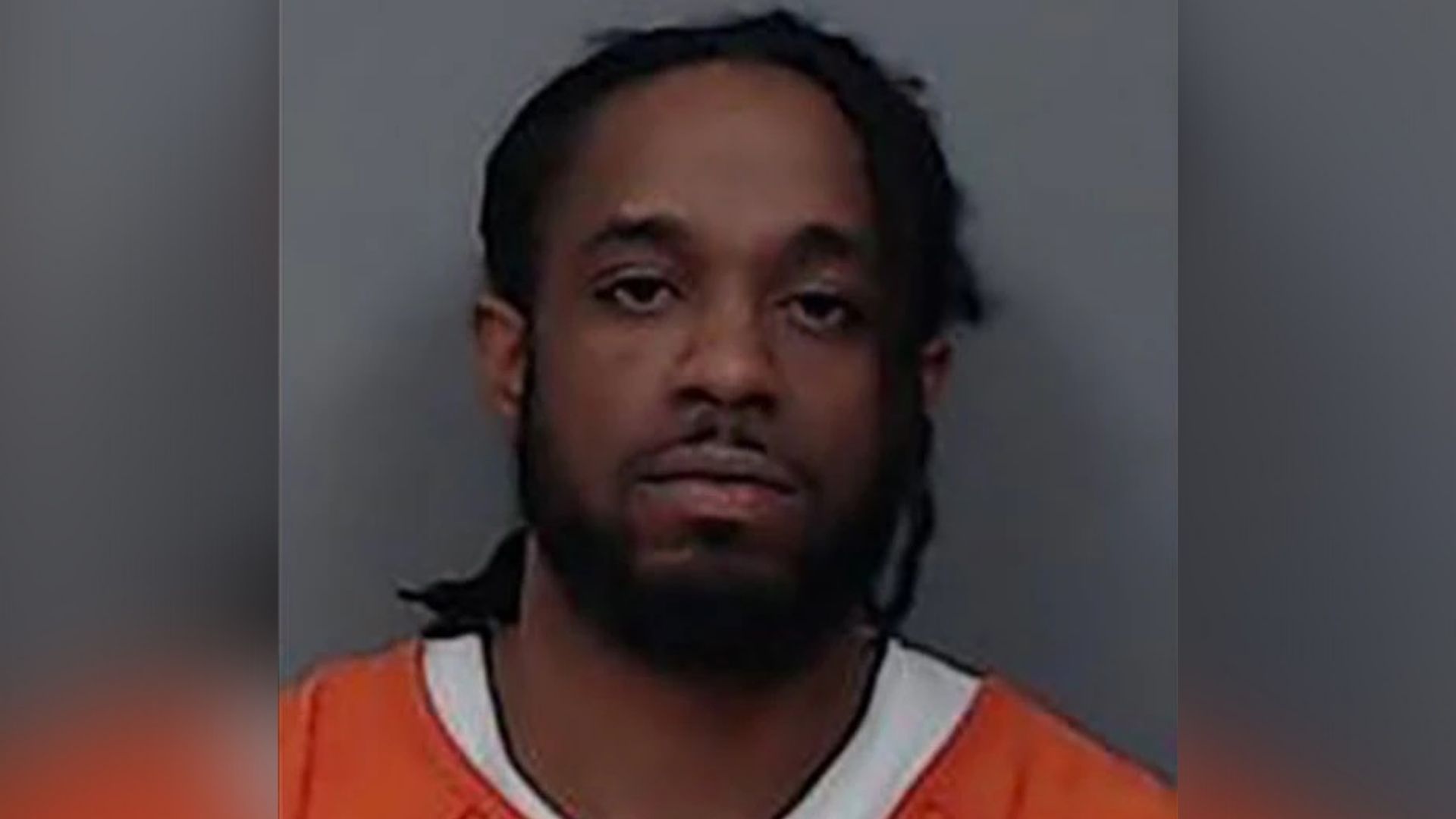 Cedar Rapids, Iowa – A man was arrested on Friday in connection with Cedar Rapids shooting in May.

The 32-year-old, Montel R. Reed is charged with being a felon in possession of a firearm, going armed with intent, intimidation with a weapon, willful injury causing bodily harm and attempted murder.

Officers responded at 3700 block of Blairs Ferry Road NE after a report of shots fired on May 3rd.  According to the report, gunshots were fired from a car at a man walking in the area.

The victim, Terrell Howard Taylor, was treated for non-life threatening injuries at UnityPoint Health-St. Luke’s Hospital. Taylor was taken into custody for a second degree robbery warrant after the treatment.

Reed was transported to the Linn County Correctional Center after being arrested without incident in Davenport.

Man to spend over a year in prison after threatening to kill U.S. congressman