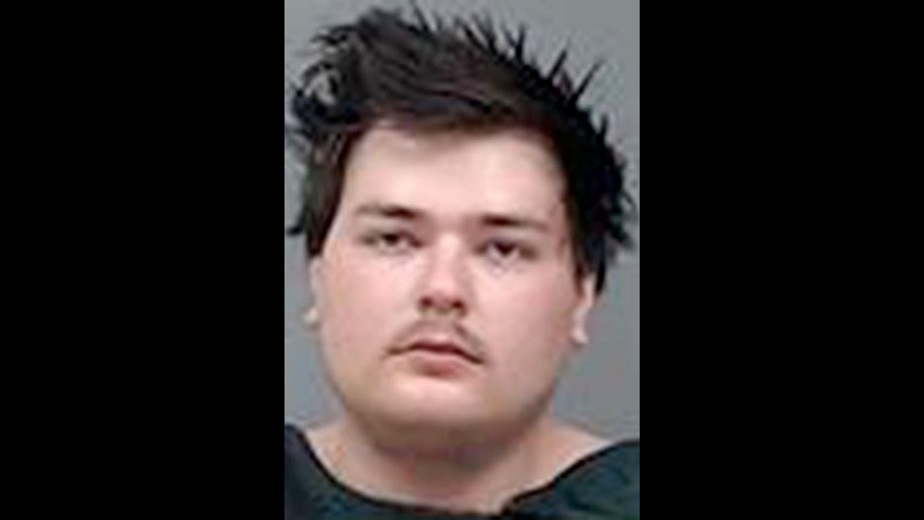 Cedar Rapids, Iowa – According to court documents, the man who was charged for killing three of his family members pleaded not guilty.

Not guilty plea was filled by the 20-year-old Alexander Jackson in Linn County District on July, as he faces three charges of first-degree murder.

The shooting happened at 4414 Oak Leaf Court NE, and all three of the victims were part of his family.

Alexander was treated from gunshot injuries to the foot sustained in the shooting. He killed his father the 61-year-old Jan Perry Jackson, his mother the 68-year-old Melissa Ferne Jackson, and his sister the 19-year-old Sabrina Hana Jackson.

Jackson stated he and his family were shot by a masked intruder who entered the house.

According to investigators, no evidence or signs of a forced entry were found at the house.