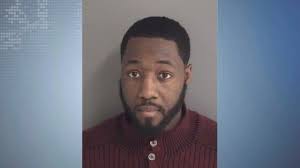 SIOUX CITY, Iowa.  – A man accused of stabbing his mother to death in Sioux City last year has been ordered to stand trial.

The Sioux City Journal reports that 31-year-old Paul Belk, of Beaufort, South Carolina, was in court Friday for a status hearing, where a judge set his first-degree murder trial for April 20 in Woodbury County. His attorneys have filed notice that Belk will use an insanity defense.

In addition to murder, Belk also faces charges of willful injury and possession of a controlled substance for the April 14 stabbing death of 55-year-old Lisa Belk in her Sioux City home.

Police say Paul Belk also slashed his sister in a shoulder, but she has since recovered.